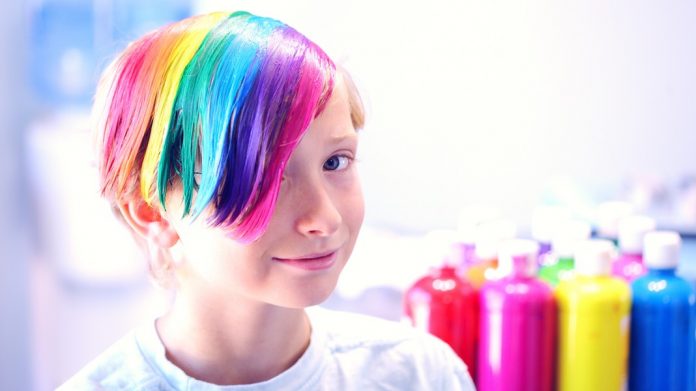 Joe Biden has been forcing a lot on the American people lately.

But now many are wondering if President Biden is now forcing children into transgenderism.

Recently the Governor of Mississippi, Tate Reeves, criticized the President’s new policy on gender identity and sports, saying that Biden is “pushing transgenderism” on America’s children.

Governor Reeves made the comments on Facebook about a Biden executive order that prevents schools from discriminating based on gender identity or sexual orientation in education programs and activities, including sports.

The executive order states in part, “Children should be able to learn without worrying about whether they will be denied access to the restroom, the locker room, or school sports.”

Reeves said he is highly disappointed over President Biden’s actions to force young girls to compete with biological males for access to athletics.

In his post, the Governor said that the President’s actions will “limit opportunity for so many competitors” like his own daughter.

“I just don’t understand why politicians are pushing children into transgenderism in the first place.  I certainly don’t understand why the President chose to make it a priority in his first days. And my heart breaks for the young women across America who will lose in this radical social experiment,” Reeves post read.

Just last week, Biden’s pick for education secretary, Miguel Cardona, told Senators that he believes biological boys who identify as girls have the “legal right to compete on girls’ teams.”

There is no doubt that the President and his administration are pushing for transgenderism among the youngest and most innocent of the American population – children.

In a shocking turn of events, tennis legend Martina Navratilova and a whole coalition of women’s sports activists said it was unfair to allow transgender girls and women who have “experienced all or part of male puberty” to compete alongside female athletes.

Navratilova is a lesbian and longtime supporter of the LGBTQ movement but is adamantly opposed to the idea of biological males being allowed to play with women.

In an attempt to be “woke,” the United States President is actually forcing transgenderism on innocent children.