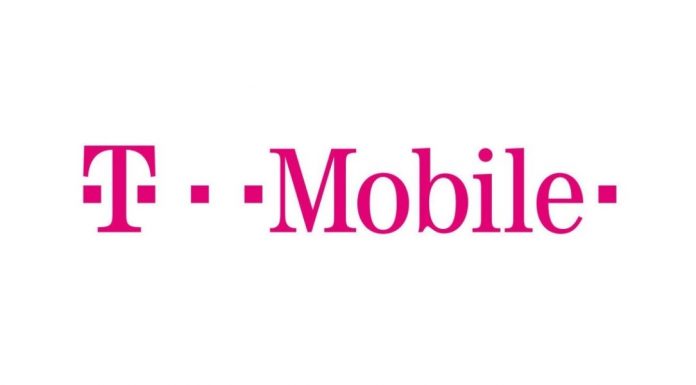 The woke Left is at it again and this time it’s affecting people’s employment.

Big Tech and corporations continue to cave to the pressures of the left-wing extremist groups.

And now, if you want a job at T-Mobile, be prepared to fill out one of these.

T-Mobile, one of the country’s top cell phone companies, is forcing their employees to complete a “White Privilege Checklist.”

They’re not suggesting the employees do it or having discussions about so-called “white privilege” – they are forcing employees to complete a “checklist” that shows their “privilege.”

This is not T-Mobile trying to handle employees they believe are misbehaving.

T-Mobile isn’t even trying to figure out if their employees have “white privilege” – they assume based solely on race that they do.

The “checklist” instructs you, the person with the “privilege,” to check which of the multitude of ways you have white privilege.

Because, according to T-Mobile – a woke cell phone company – if you’re white, you of course have white privilege.

The checklist has a whopping twenty different points that are supposedly signs of white privilege.

I can turn on the television or open the front page of the paper and see people of my race widely represented.

I can choose blemish cover or bandages in flesh color and have them more or less match my skin.

The insanity continues with more questions that seem to harken back to 1950s Jim Crow type thinking.

This list was created by Peggy McIntosh who is an American feminist, anti-racism activist, and Senior Research Scientist of the Wellesley Centers for Women.

A quick Internet search will reveal that Peggy McIntosh is responsible for a number of anti-white publications.

The loony Left continues to push this collectivist mindset and denounce American individualism, which is what this country was built on.