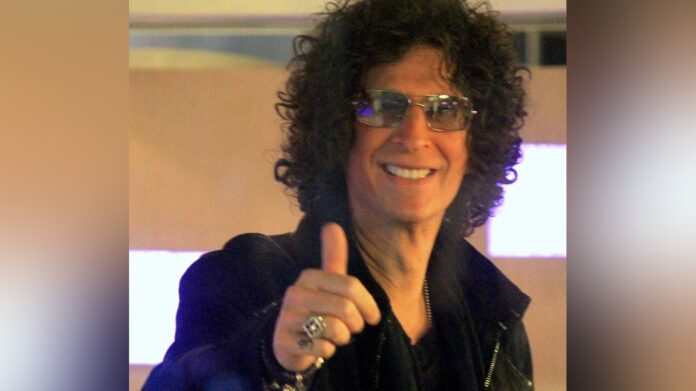 Legendary radio host Howard Stern has never been a big fan of conservatives.

He has routinely bashed President Trump since he was elected President.

But Stern just turned on the Left by exposing one communist secret about Bernie Sanders.

Howard Stern is one of the most well-known radio hosts of all time, and is regularly tuned into by millions.

While his show is not generally political, he often uses his platform to bash conservatives.

But in a shocking turn, he actually went after Bernie Sanders in a brutal attack that is going to be devastating to his campaign.

“Yeah!” replied Stern. “Listen, if a Democrat wants to win, against Trump, we can’t have Karl Marx Jr. [because] Karl Marx Jr. ain’t going to win the general election. What they need is a good strong moderate to be the candidate.”

Stern then goes on to explain that even if Sanders got elected, he wouldn’t be able to get the crazy things he promotes into law anyway.

“Karl Marx Jr. backed Castro,” Stern said. “All this free s*** he wants to get through, all the free Medicaid and all the free college, no one’s going to pay for it. No one in Congress, Democrats or Republicans, are going to approve it and neither is the Senate.”

This is a surprising statement considering that Stern has been no friend of President Donald Trump since the election.

While Stern has had Trump on his show many times, he revealed during an interview with George Stephanopoulos that he wishes he could have interviewed Hillary Clinton, and that she would have had a better chance of winning if he was able to.

“I wanted to see Hillary Clinton win,” Stern said. “If she had come on the show — the way I helped Donald was I let him come on and be a personality. Whether you liked him or not … people related to him as a human being.”

So Stern may not be a “Trump Republican” by any stretch of the imagination, but he sure isn’t a communist Democrat like Bernie Sanders.

Do you think that Bernie Sanders is a communist?