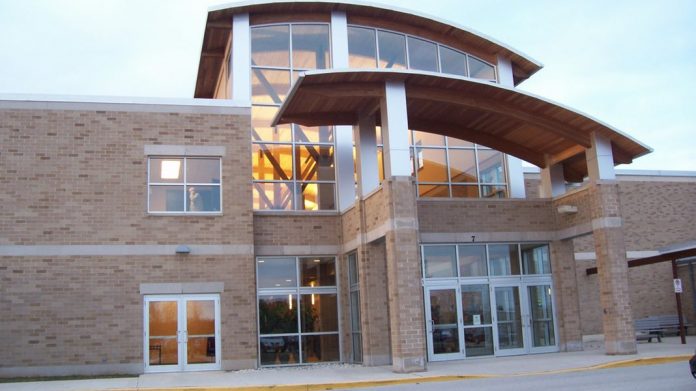 LGBT activists salivate over the day when their deviant lifestyles will be accepted as normal.

And they’re working to erode the Catholic Church from within.

Now what this Catholic high school did to cave into LGBT activists will leave you shaking your head in disbelief.

Roncalli High, a Catholic high school in Indianapolis, Indiana, is now providing “safe spaces” for students who identify as homosexual.

The new program, titled “Encourage,” seeks to “fulfill God’s will in their lives” through providing “affirmation activities” for the homosexual students, the school’s official announcement says.

The Encourage program follows just months after the school placed their openly lesbian guidance counselor on paid leave due to her same-sex marriage.

Supporters of Fitzgerald felt this program is a step in the right direction.

“I think it is very important to support these people especially at a time when they are not feeling very supported in this environment,” said Erin Rooney, a junior at Roncalli High School.

Fitzgerald was Rooney’s counselor. She supports Fitzgerald and the LGBT community so she was thrilled to hear about this program at her catholic school.

“I was a little concerned at first that it was going to be a form of conversion therapy, but again I think if it is managed correctly that it should be OK,” she said.

This isn’t the first time LGBT activists have successfully muscled their way into Catholic schools.

As we previously reported, a student at the Catholic John Carroll University was hauled into the president’s office for simply criticizing the existence of a Drag Show at the university.

Do you think Catholic schools should be encouraging homosexuality among their students? Let us know in the comments!