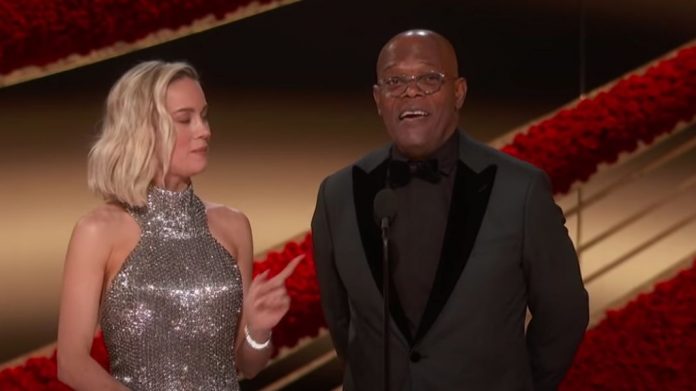 Rioting and looting in the streets across America has gotten worse as the year goes on.

Many are asking what is in store for the future of our nation with all this violence.

And you will be in shock when you hear what Spike Lee asks Anderson Cooper about what’s next for the future of America.

The latest “news” cycle being peddled by the fake news media is to report on every potential incident involving police and black people.

The jump on every story before all the facts are laid bare to sow division in America.

Now Hollywood director Spike Lee, who’s latest movies are Black KKKlansman and Da 5 Bloods, is getting in on the act.

During an interview with Anderson Cooper on CNN, Spike Lee was livid about the latest police shooting of Jacob Blake.

Lee stated, “If he is not been charged with anything, why in the world is he shackled to his hospital bed like he’s an animal!? My question to the authorities in Kenosha is — I know he’s been arrested — but is Kyle Rittenhouse, is he in shackles? 17 years old. Shot two protesters, killed two protesters, and maimed another one.”

Later on in the interview, Lee continued about his concerns about the upcoming election.

Spike claimed, “I think there’s going to be shenanigans, some skullduggery if he [Donald Trump] loses, particularly in a close vote, he might not want to leave. Anderson, are we coming to a civil war? The next civil war in the United States of America. I ask you that question.”

Spike Lee isn’t the only far left and Black Lives Matter supporter to hint at a war in our nation.

Washington D.C. Mayor Bowser claimed during a news conference earlier this week that, “What I’m worried about is this country descending into a race war.  And I’m worried about the continued incitement of violence from leadership who should be focused on bringing our communities together.”

This is the latest line of attack by Leftists.

They say if President Trump gets four more years in office, the violence we’re seeing in cities like Portland, Chicago, and Kenosha will only increase.