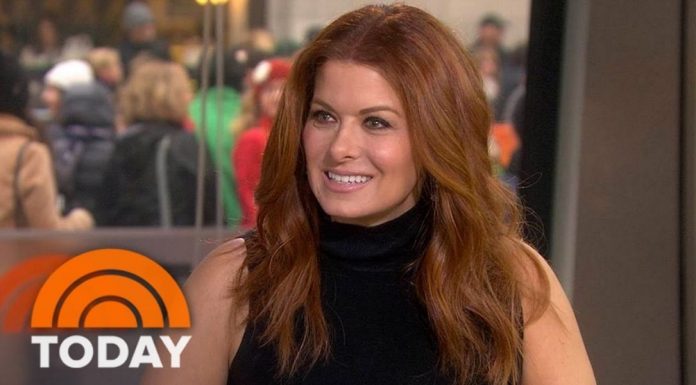 Hollywood elitists always get their hands involved in big elections.

Many did whatever they could to help Joe Biden.

And now Hollywood’s limousine liberals are all-in to steal the Senate away from Republicans.

It’s not a national election without having some actor telling you what to do with your life and how to vote.

Hollywood elitists really believe they know what is best for your life.

As they sit in their mega-million dollar mansions, they lecture us about needing to do more for their Leftist agenda.

And the 2020 Presidential election was no different.

Joe Biden had all the big name stars out for him doing whatever they could to get him across the finish line.

Many hosted online town halls in support of their leftist pal while others, like Lady Gaga, personally attended campaign events with Joe whenever he wasn’t in his basement.

But now with the general election over, many are now turning their sights on the two Georgia Senate races to give leftists control of the Senate.

Since none of the candidates hit the 50% threshold needed to win their races, the election moved to a runoff.

Now both Senate seats in Georgia and control of the U.S. Senate is up for grabs.

And actors from Hollywood like Debra Messing, Amy Schumer, John Leguizamo, Alyssa Milano, Billy Eichner, Rosanna Arquette, Yventte Nicole Brown and Piper Perabo are doing whatever they can to take the two seats in Georgia for their leftist candidates.

Debra Messing is promoting phone banking in Georgia for their candidates on Twitter.

Yang is taking advantage of a poorly written law in Georgia and is moving to Georgia just to register to vote for this election.