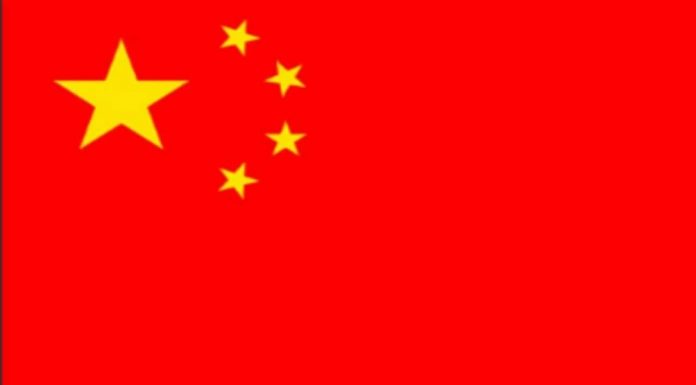 The Chinese Communist Party has its eyes on global hegemony.

America’s corporate-controlled press has even been running propaganda on their behalf.

But Hollywood just got a wakeup call about the true threat of China.

For the first time since 1969, the Academy Awards will not air on television in Hong Kong.

This is a clear sign that the Chinese Communist Party has successfully annexed the former British protectorate.

Pro-freedom protesters in Hong Kong were tamped down by the CCP due to the passage of a new security law that gives mainland China the ability to extradite prisoners and exert control in local politics.

“The decision comes after Bloomberg News reported earlier this month that China’s Communist Party propaganda department has ordered its state-controlled media to play down the awards and not show the ceremony live. The cause is believed to be the nomination of ‘Do Not Split,’ a short documentary on Hong Kong’s pro-democracy protests, as well as the four nods for Chinese-born US director Chloe Zhao for ‘Nomadland.’ State media have since run articles critical of the documentary while nationalists online have pounced on Zhao over comments she made years back that were perceived as being critical of China.”

When Richard Nixon opened up economic relations with China in the 1970s, the thought was the communist nation would begin to liberalize.

Progressives have long envied China’s ability to get things done because the CCP has little to no regard for individual rights and freedom.

Because China has a massive population with 1.4 billion people, western companies have repeatedly rolled over to the CCP’s wishes.

Marvel’s “Doctor Strange” replaced a character that was supposed to be a Tibetan monk because China does not recognize the autonomy of Tibet.

It’s also ironic that the Oscars are being banned in Hong Kong when leftists in America have falsely claimed that Republicans are a threat to Democracy.

The CCP is quite literally a threat to Democracy, and American leftists are dutifully repeating Chinese propaganda.