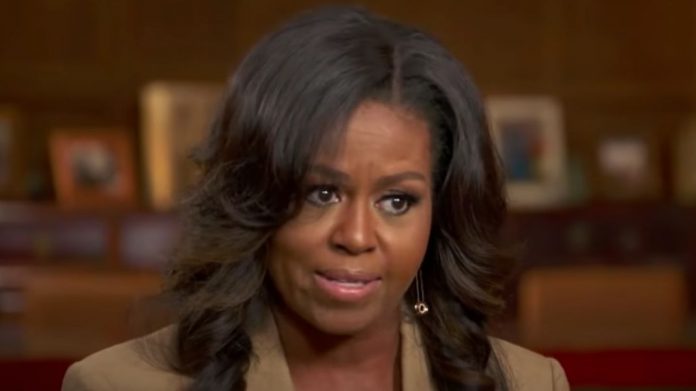 Hollywood actors don’t have much to do with COVID-19 shutting down filmmaking.

To maintain relevance, many have decided to insert themselves into politics, spouting off whatever leftist nonsense they read in a Tweet.

Now a group of Hollywood actors have joined forces with failed Democrat candidates in a new video promoting this leftist scheme to commit voter fraud.

Once upon a time, Hollywood was filled with studio owners, producers, directors, and actors who ranged politically from Republican to far-right.

While it may seem as though Hollywood has always been liberal, it hasn’t. Very few people today understand that at one-point conservatives ruled the movie-making industry.

Sure, there were always a few liberal “artsy” types and of course communists.

But by and large it was filled with the likes of Ronald Reagan, John Wayne, James Cagney, Charleton Heston, Jimmy Stewart, Frank Sinatra, Clark Gable, the list goes on.

But with the rise in powerful Hollywood unions and an influx of the 1960s and 1970s counterculture and the end of the big studio control of the movie-making industry, it all started changing.

Now, of course, to be a success in Hollywood you almost have to bow down to the pro-abortion, anti-gun, big government hypocrites who rule the day.

And with that hard turn to the Left has come more and more “activism”.

For example, Leonardo DeCaprio logs tens of thousands of miles on his private jet each year to speak at climate change conferences.

Now, Hollywood talent agency ICM Partners is actively pushing for an expansion of “vote by mail,” mimicking the leftist mantra that mail-in ballots should be available to all voters no matter what their circumstances might be, all due to the coronavirus pandemic of course.

They created an Oscar-worthy PSA promoting its vote-by-mail initiative.

Oscar-worthy for the scriptwriting, as clearly most of the actors don’t even understand what they are talking about.

The boss at ICM, Chris Silbermann, who is a major Democrat donor, stressed “the gravity of the coronavirus” in a statement announcing the video, also saying young people should replace older poll workers, who are more vulnerable to the virus.

Despite its stated “concern” about the virus, the talent agency also notably hosted a Black Lives Matter protest in June attended by 3,000 people who congregated closely together at the agency’s headquarters and then marched together through Beverly Hills.

No social distancing there.

“Let’s make voting by mail an option for every voter regardless of where you live, and let’s relieve the elderly poll workers who are most at risk of COVID19 from the responsibility of staffing polling locations during a pandemic. Our industry has the unique power and responsibility to lead through culture, but we must also lead through action.”

ICM’s vote-by-mail video urges every state to give all residents mail-in ballots, citing the coronavirus pandemic.

ICM’s political division has also joined with Michelle Obama’s When We All Vote organization, which has been aggressively urging young people to register to vote and is also pushing vote by mail.

But, yeah, it’s all about the coronavirus.