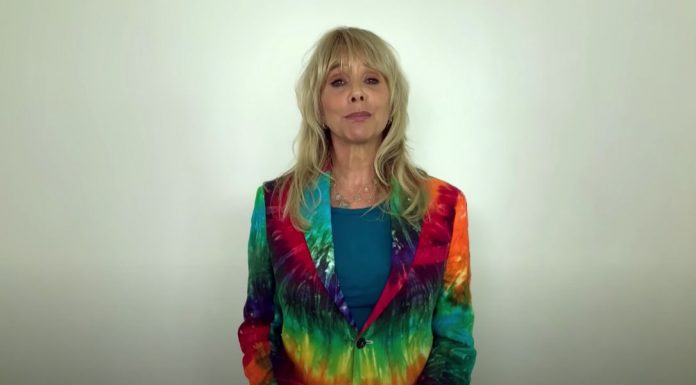 Hollywood elites are as far left as ever they’ve ever been.

But with Donald Trump out of the White House and Joe Biden failing miserably, Hollywood doesn’t know where to focus their rage.

And this actresses’ jaw-dropping political move shows that Hollywood frustration with Joe Biden is leaking out in weird ways.

The Biden shortages are hitting Hollywood in a weird way.

But without Trump in the White House, Hollywood leftists only have so much to channel their rage towards.

Arquette recently virtue-signaled and said she had turned down an acting job in Texas to protest the state’s new abortion prohibition.

But apparently that didn’t give Arquette enough rage release.

And since leftists still haven’t given themselves the full greenlight to throw Biden under the bus, they don’t know what to do.

Gascón is one of the progressive prosecutors funded by George Soros.

In his short time in office, Los Angeles has experienced a sharp increase in crime.

Even liberals in Beverly Hills are beginning to exercise their Second Amendment rights.

Avant’s murderer had recently been paroled after serving his second multi-year prison sentence.

Gascón blamed “the system” for Avant’s death, which perhaps drove some liberals over the edge.

Not even dyed-in-the-wool leftists like Arquette can tolerate the uptick in violent crime.

Fortunately, Arquette has more rage than she knows what to do with without Trump in office to fume about.

Gascón previously ran for district attorney in San Francisco, but lost to Chesa Boudin, who is even more radical.

Coincidentally, Boudin is facing a recall effort, too.

Crime in Los Angeles was again put under the microscope when homeless men were suspected of killing a nurse named Sandra Shells and a 24-year-old UCLA grad student named Brianna Kupfer.

Angelenos are being forced to learn the hard way that soft-on-crime policies are ineffective.

Gascón and other radicals incessantly blame “the system” for crime, but it’s their policies that are the real cause.

Their policies are what allow criminals to be repeat offenders.

Perhaps Arquette’s support for the recall is a sign that some people on the Left are waking up to that fact.

That or they just need somewhere to channel their anger.