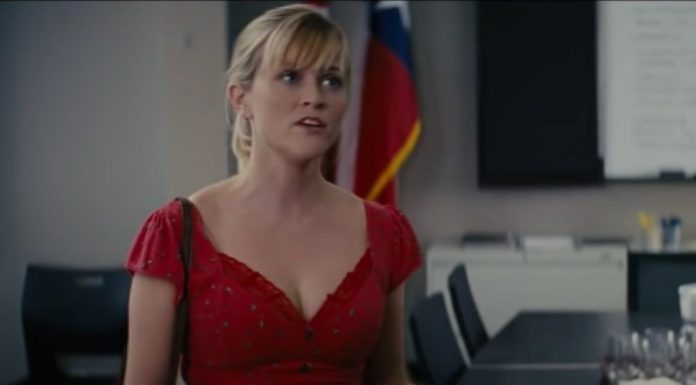 Celebrities are known for pushing causes they know little about.

Fear-mongering over climate change is a specific example.

Now Hollywood actress Reese Witherspoon just made a bizarre prediction about your future on the Internet.

Hollywood actress Reese Witherspoon has been an outspoken leftist on many issues.

She recently threatened to boycott Texas after the state recently passed an abortion law that triggered liberals, and she raged at the Kyle Rittenhouse verdict without knowing the facts.

Now Witherspoon has wandered into the tech world to make a bold claim.

She said that people need to get ready for a new future where everyone has an online avatar and trades digital goods.

In the (near) future, every person will have a parallel digital identity. Avatars, crypto wallets, digital goods will be the norm. Are you planning for this?

Meta recently held a virtual concert that was poorly attended.

Only 22% of Americans even have a Twitter account, so Witherspoon’s prediction of an impending digital world seems off.

Hi Reese, 25 year programmer / technology professional here. This whole thing is a giant scam, and ecologically devastating for the planet. This dystopian future you long for is terrifying.

Big Tech companies like Facebook would love for all interactions and transactions to move online because it puts more power and control in their hands.

Meanwhile, the government already has its tentacles wrapped around the tech sector.

The Left are pushing hard for censorship in order to combat “disinformation.”

And government officials such as Treasury Secretary Janet Yellen have openly discussed regulating Bitcoin and other cryptocurrencies.

Farming everyone into a digital world controlled by authoritarian Big Tech bros like Zuckerberg and heavy-handed government bureaucrats sounds like the stuff dystopian sci-fi movies are made of.