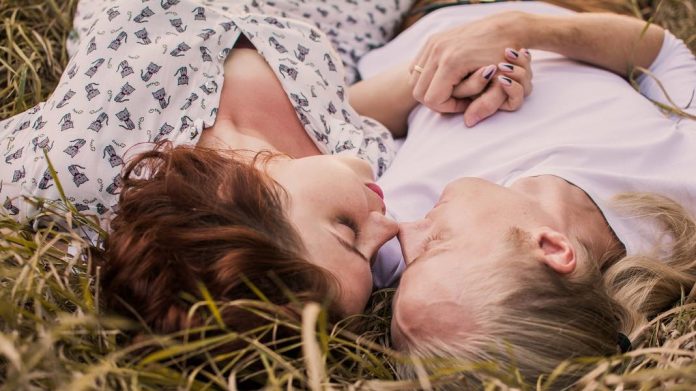 Planned Parenthood and the radical left keep pushing the boundaries of sex ed in government schools.

They want to brainwash children that their morally void ways are completely normal.

But what Planned Parenthood showed high schoolers in a sex ed video just crossed the line.

In Sarasota County, Florida, one high school shared a video in their sex ed class that was made by Planned Parenthood.

The students’ parents were not notified that this video would be shown during the class.

They were shocked to find out the video displayed same-sex couples making out and interacting sexually.

A school district in Florida has issued an apology to parents whose high school-aged children were shown a sex ed video produced by Planned Parenthood without their consent.

Fox 13 reported earlier this week that the video was presented by Safe Place and Rape Crisis Center, and is aimed at teaching high school students at Sarasota County schools about consent. The video includes talk about sex; a man grabbing a woman’s breast; and multiple same-sex couples making out.

Parents weren’t asked for their consent, according to Sarasota County School Board member Eric Robinson who said complaints were received in a “flood of emails, phone calls and Facebook” messages and posts.

“As an adult it can be hard to watch without being uncomfortable, I can imagine how a teenager would watch. The giggles and the gasps,” said Robinson.

The school district has since said that it has suspended SPARCC from presenting such programs until a review takes place.

Exposing high school students to a video of same-sex couples making out isn’t teaching them anything at all about sex education.

And many of the parents agreed that the school crossed the line by showing the video, especially without asking their consent.

Unfortunately, Planned Parenthood has been infiltrating government schools for decades.

Their goal is to desensitize children to sexual promiscuity and deviancy to keep their bloody business going, and they won’t let anyone get in their way.

As Culture Watch News previously reported, a parent was kicked out of a high school sex ed class because she took issue with the teachings.

They know if they can get their claws on our children at a young age, they will keep coming back to Planned Parenthood for their “services” for years to come.

Do you think Planned Parenthood needs to stay out of government schools? Let us know in the comments below.