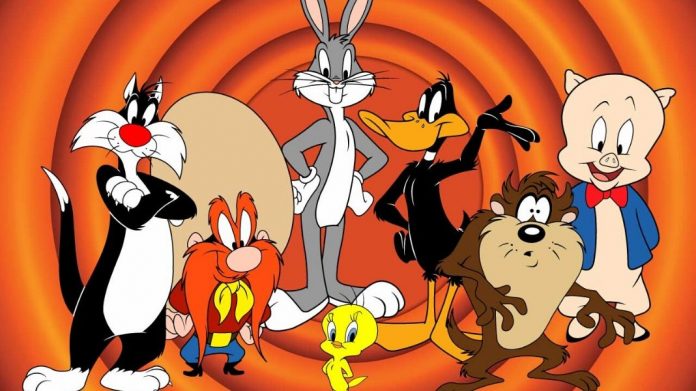 Streaming services like Netflix, Hulu, Disney+, and HBO have all made it abundantly clear they are committed to promoting a radical left-wing agenda in nearly all of their content.

However, HBO just did something that crossed a big line.

And what HBO’s Looney Tunes reboot is to the classic Bugs Bunny and Elmer Fudd interactions will drive gun owners up the wall.

Not only do they despise Trump, but they have a hatred for his supporters, Republicans, and even Christians.

Their hatred for Trump and anyone that disagrees with their world view has become so strong, they’re willing to destroy classic movie franchises like Star Wars, Terminator, and Ghost Busters by inserting their liberal agenda into the films.

These streaming services are no different.

Netflix has even signed a multi-million dollar deal with the Obamas and regularly releases left-wing propaganda in the form of comedy series of fake documentaries.

This time, HBO decided to take their left-wing bias to an unprecedented extreme.

The classic Looney Tunes is being rebooted by HBO but Elmer Fudd will no longer be armed with his iconic hunting rifle.

In the original series, Elmer Fudd hunted Bugs Bunny with his rifle, booby traps, and other comical methods that never resulted in the character’s death or capture.

However, the cartoon character’s possession of a firearm has been officially deemed too politically incorrect or “triggering” for today’s culture and is being removed.

Naturally, this is making gun owners upset over the ridiculous self-imposed censorship from HBO.

The decision was made to exclude the firearm because of victims of gun violence and an effort to not teach children about gun violence.

This notion is simply absurd.

A generation of children grew up watching Bugs Bunny and Elmer Fudd combatting each other on screen in comical ways without any ill effect.

Not only that, but gun-grabbers on the Left regularly make the case that firearms are only to be used by private citizens for hunting – and nothing else.

Now, it seems even that basic “concession” is under assault as the radical Left continues its effort to eliminate American’s right to keep and bear arms.