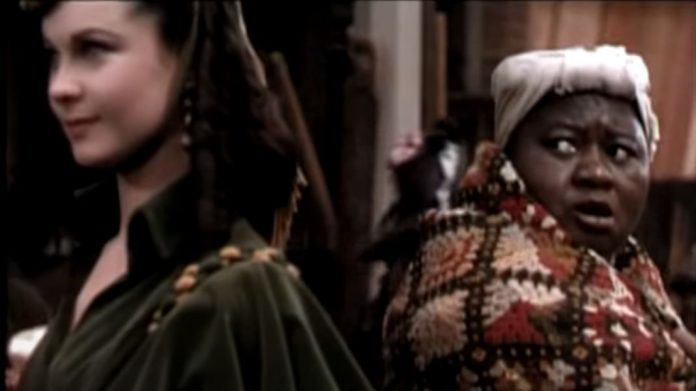 Streaming services have declared an outright war against free speech removing anything they view as “triggering” or may upset anyone on the Left.

But this time, HBO could be making a financially devastating mistake.

HBO is cancelling this classic American film for reasons that will make you want to cancel your subscription immediately.

Netflix, HBO, Hulu, Amazon, and Disney+ have all bent over backwards to appease the radical Left.

Social justice warriors and triggered college students are dictating the rules of what can and cannot be said in movies, TV shows, books, and all other forms of entertainment.

And many companies are too afraid to stand up to them.

Not to mention the celebrities and producers behind most of the entertainment are all hardcore social justice warriors.

But things just took a turn for the worse and streaming services are starting to censor classic American films.

HBO has decided to blacklist Gone with the Wind the most financially successful movie in American history.

The movie has been deemed inappropriate by the Left due to old racial content that was originally included in the historical movie.

The irony is that Gone with the Wind features the first African American to ever win an Oscar, Hattie McDaniel.

Instead of promoting the historical significance of the film and what it means to African American history within the entertainment industry’s history, HBO has decided to bend to the will of the Left and succumb to “Cancel Culture.”

HBO did tell subscribers that it was planning on re-releasing the film after an edited version is completed that censors every possible line of dialogue that could be perceived as offensive.

The Left doesn’t seem to understand they are shooting themselves in the foot with the efforts to erase all evidence of racism in American history.

Learning from our history requires studying it.

Shielding everyone’s eyes from racism is not a solution to eliminate the problem.

Is it wrong for HBO to censor Gone with the Wind?