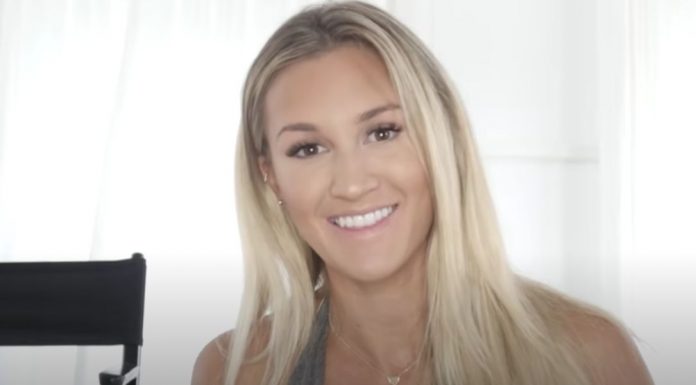 According to the Left, any nonsense they believe is “their truth” and sacred.

But when “your truth” conflicts with their agenda, watch out!

Because these hate-filled leftists spiraled out of control in fury over Aldean speech.

Country music star Jason Aldean got dropped like a hot potato in Nashville and the reason will leave you smoking mad.

The Left’s gender confusion agenda is tearing through America at an astonishing pace.

Now country musician Jason Aldean has been dropped by his publicist of 17 years.

The apparent reason is nothing short of astonishing.

Nashville’s prestigious publicity firm The GreenRoom suddenly sent out a statement claiming that, “music has always been and remains TheGreenRoom’s core focus, so we had to make the difficult decision after 17 years to step away from representing Jason.”

The company’s co-owner Tyne Parrish also claimed that “we aren’t the best people for the gig anymore, but will always be big fans of his music—he is one of the greatest live entertainers in country music.”

While the company isn’t revealing why they’re parting with such a top notch politicians, they’re also not denying that it stems from a single post his wife put on Instagram.

Brittany Aldean recently posted a before and after video when she apparently got all glammed up for an event.

“I’d really like to thank my parents for not changing my gender when I went through my tomboy phase,” she wrote in a caption. “I love this girly life.”

Her comment made it immediately clear that conservatives—or anyone not pushing a leftist agenda aggressively—is not entitled to their own opinion.

The outrage from the Left – including in Nashville – was immediate and the drama quickly migrated to Twitter where Maren Morris said, “It’s so easy to, like, not be a scumbag human? Sell your clip-ins and zip it, Insurrection Barbie.”

Before long Jason had been dropped by The GreenRoom and Maren Morris had raised $100,00 for a trans group.

As the issue blew up Brittany doubled down on her original point saying that “advocating for the genital mutilation of children under the disguise of love and calling it ‘gender affirming care,’ is one of the worst evils.”

She later added that “Some parents want to be accepted by society so badly, that they’re willing to make life-altering decisions for their children who aren’t old enough to fully comprehend the consequences of those actions.”

What’s truly shocking is the degree to which even the country music industry has been hijacked by the gender confusion agenda.

The ruthless and aggressive way leftists are going after anyone who even hints at disagreeing with messing with a child’s gender is now subject to a full blown social and economic attack.