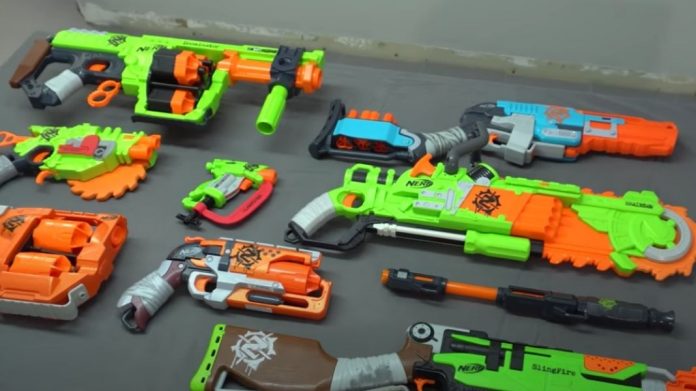 Coronavirus lockdowns have affected almost everyone, including children.

School lockdowns and Zoom classes have allowed government school bureaucrats to literally see into children’s homes and even their bedrooms.

And now a government school administrator has called the police on a 12-year-old boy for what they saw in his Zoom class.

No matter where one stands on the government’s actions to combat coronavirus, one thing is certain; it has affected most Americans.

And, if the liberals, Big Government Republicans and radical socialists have their way, this is only the start of what some are calling the “new normal.”

What does that mean? Well, it depends who wins in November.

What it could mean is mandatory mask laws, more business shutdowns, continued school closures, and forced vaccinations of Americans. To start!

It also means a complete change in the way government schools are run and our children are taught.

And the changes already in place in some states have resulted in some nasty situations.

Among his toys is a collection of NERF guns – you know, the plastic toy guns that shoot foam projectiles.

And Isaiah is especially fond of his neon green NERF gun. As any NERF aficionados know, this is the “ZOMBIE HUNTER” gun, which any kid would love to own.

So, last week, during a virtual classroom session, young Isaiah briefly picked up his neon green, ZOMBIE HUNTER toy gun, and it appeared on screen for a short time.

This obvious toy was noticed by his teacher, who clearly can’t determine a neon green toy from an actual weapon. Maybe it was the ZOMBIE HUNTER that caused the teacher to panic.

So, the teacher promptly alerted the authorities.

As a result of the teacher’s incompetence and inability to tell a toy from a gun, the police paid a visit to Elliott’s home and the school then suspended the boy for five days.

The teacher was fairly certain the gun was a toy, but instead of checking with the parents to confirm that a neon green, plastic ZOMBIE HUNTER toy was in fact not a weapon, the school went straight to the cops.

In a statement, the district tried to explain that all school board policies would be enforced regardless of whether “we are in-person learning or distance learning.”

“We take the safety of all our students and staff very seriously,” said the district. “Safety is always our number one priority.”

So, wait, the school board actually has a policy against kids playing with toys? And that policy includes calling the police if a child is caught with a toy? Seems extreme.

“For them to go as extreme as suspending him for five days, sending the police out, having the police threaten to press charges against him because they want to compare the virtual environment to the actual in-school environment is insane,” said Dani Elliott, the boy’s mother.

Another kid, an 11-year-old whose airsoft gun briefly appeared on screen during a Zoom class, was similarly suspended.

There are many reasons to oppose virtual learning as the new default for government-run K-12 education, but giving the state the ability to invade the homes of hard-working Americans and cause trouble for parents and innocent children is the most serious concern.

And, disgustingly, there is more to this story.

Without any consent or knowledge of the parents, it turns out the school was recording the Zoom session.

The school, once caught, was forced to say they will stop the practice of recording the Zoom calls.

Toy guns are part of American culture. And they are toys. No different than a toy doll or toy truck.

But as anything considered “gun like” is being “cancelled” from our culture, and more schools switch to invasive video sessions, expect stories like these to become the “new normal.”