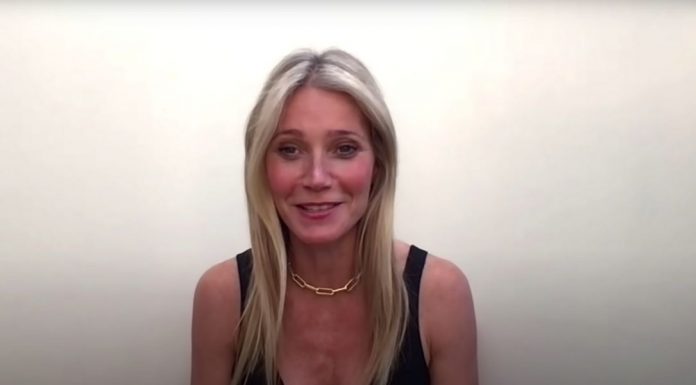 The Left has crossed all lines of decency.

Hollywood celebrities are the worst, defending even the most vile acts.

Any challenges to the “right” to kill babies triggers intense backlash.

The Left has become so radical on abortion, they’re celebrating the barbaric practice with commemorative candles.

Actress Gwyneth Paltrow celebrated the anniversary of the badly decided Roe V. Wade case with a “Hands Off My Vagina” candle made by her company Goop with the proceeds going to the ACLU.

“I think we are very pro-woman at Goop, obviously, and we really do believe that women should have agency to make whatever choice they want to make in their lives, in an area, and so, we were happy to be able to partner with the ACLU and do this,” Paltrow said.

Of course, that “agency” does not extend to vaccine mandates.

Liberals are perfectly fine with forcing people to get the jab regardless of their individual health status.

In the past few years, leftists in several blue states have moved to make abortion legal up to the point of birth for any reason whatsoever.

New York legislators ghoulishly lit the World Trade Center pink after passing the most radical pro-abortion legislation in the country.

Former Virginia governor Ralph Northam even said that mothers should be permitted to let their babies die after they’ve been delivered in some instances.

They also want the government to fund all abortions.

Democrats have moved wildly to the Left on abortion.

Nearly all of the pro-life Democrats have been chased out of the party.

In deep blue enclaves like Hollywood, the pro-abortion radicalism is even worse.

A pro-life movie about Roe V. Wade had to film in secret because leftist journalists were harassing crewmembers.

Some people on the crew even walked off the job once they found out the subject matter of the film.

The film Unplanned, the true story of Abby Johnson’s conversion from Planned Parenthood Employee of the Year to staunch pro-life advocate, struggled to find a lead actress because managers and agents told their clients it would be career suicide to take the role.

Votive candles in promoting of abortion are only the latest escalation for a party moving to the political fringes.