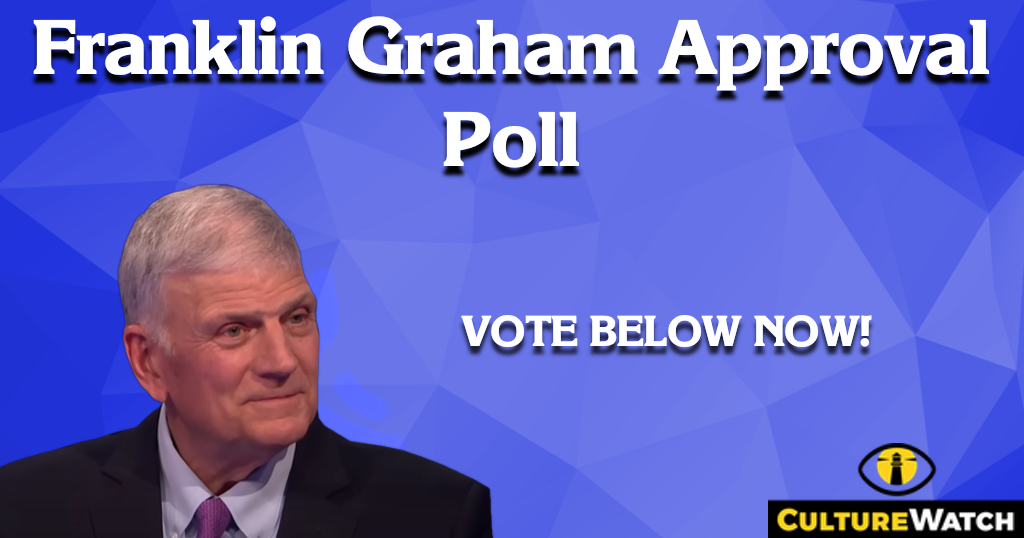 America’s pastor, Billy Graham was undeniably one of the most influential Christian leaders of the 20th Century.

His son, Franklin Graham, has followed in his father’s footsteps, preaching the gospel and spreading Christian charity through Samaritan’s Purse, a humanitarian aid organization he founded in 1970.

But Franklin Graham hasn’t shied away from politics as much as his father, regularly appearing on Fox News and infuriated the Left when he declared God put Trump in office for a purpose.