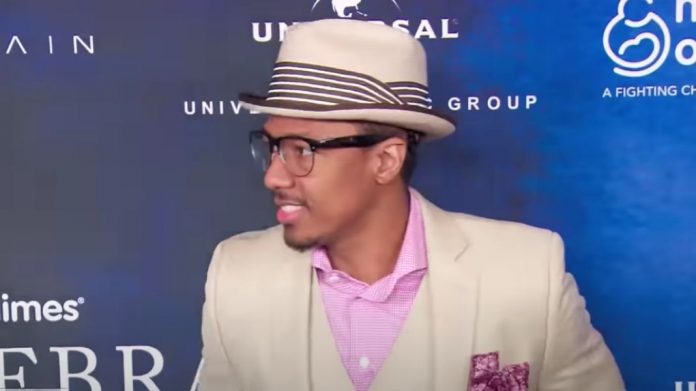 Now they’re circling the wagons around Nick Cannon after the TV host went on a racist tirade.

But how Fox responded to Nick Cannon’s blatant racism will make your jaw drop.

Fox announced they’d be giving Cannon a slap on the wrist and allow him to keep his hosting gig.

Culture Watch News investigators were unable to identify how much Cannon is raking in on The Masked Singer, but he previously earned $70,000 per episode over eight seasons on America’s Got Talent.

As we recently reported Cannon went on an anti-Semitic rant on his podcast Cannon’s Class.

“Melanin comes with soul . . . So the people that don’t have it – and I’m gonna say this carefully – are a little less.”

ViacomCBS fired Cannon from his improv show Wild ‘N Out after the comments went viral.

But Fox is standing by their man.

Fox execs stated, “When we were made aware of Nick Cannon’s interview with Richard Griffin on YouTube, we immediately began a dialogue with Nick.

“He is clear and remorseful that his words were wrong and lacked both understanding and context, and inadvertently promoted hate. This was important for us to observe. Nick has sincerely apologized, and quickly taken steps to educate himself and make amends.”

Imagine the outrage from the woke mob if the roles were reversed.

Cannon would be sent down the memory hole in an instant if he were white or a conservative.

Meanwhile, the Left is waging advertiser boycotts and pressuring “woke” corporations in an attempt to force out Tucker Carlson from Fox News for simply exposing the truth about their attempts to dismantle America. Culture Watch News will keep you up-to-date on any developments to this ongoing story.