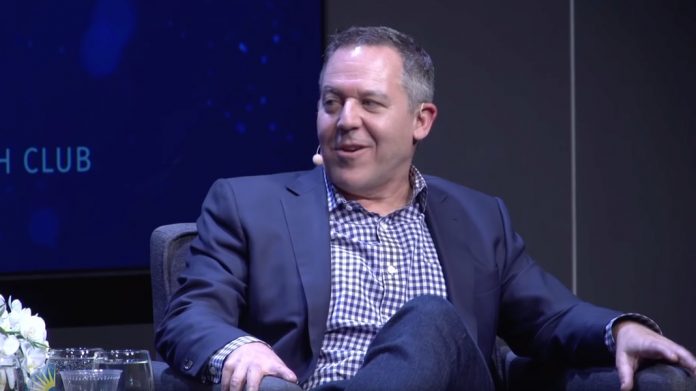 Fox News has had a huge year.

They are dominating the news market at historic levels.

And now they are even crushing Hollywood after this game-changing news dropped.

Fox News is dominating the ratings when it comes to cable news.

They are getting more average viewers than both CNN and MSNBC combined.

And now, in an unheard of development, they are in serious competition with the rest of cable television.

Fox News’ 11 PM Gutfeld! slot, hosted by Greg Gutfeld, has been shifting up its programming in recent months to compete with the late-night shows that appear on networks like CBS and NBC.

And their strategy is paying off big time.

Despite the other late-night shows having huge A-list hosts like Stephen Colbert, Fox News was able to beat out all of them last week.

“Fox News’ 11 p.m. ET Gutfeld! finally beat every other late-night show — including Stephen Colbert’s Late Show on CBS — Tuesday in total viewership and the advertiser-coveted age demographic of 25 to 54,” reports The Wrap. “When the right-leaning program debuted in April, host Greg Gutfeld and his promotional team made no secret of their ambition to overtake late-night rivals, but Colbert blocked him from the top spot.”

If you happen to watch any of the big late-night shows, you will see that it is nothing more than left-wing propaganda.

In place of jokes, they regularly launch anti-Trump attacks and conspiracy theories.

Recently, late-show host Stephen Colbert even went so far as to call for the U.S. military to target Trump supporters instead of terrorists in the Middle East.

Responding to Joe Biden stating that we don’t need to remain in Afghanistan, he said, “He’s right. Why should our soldiers be fighting radicals in a civil war in Afghanistan? We’ve got our own on Capitol Hill.”

In contrast, Gutfeld actually talks about the news from a fair-and-balanced standpoint, alongside a cast of people who don’t always agree, while cracking jokes that are actually funny.

It turns out that is what people want from their late-night hosts.

The ratings prove that fact.

For some time, especially last year, Fox News attempted to go through a transition, bringing in left-wing hosts to try to become more like CNN and MSNBC.

But they have learned that doesn’t work, and have gotten rid of left-wing commentators, like Donna Brazile, to great success.