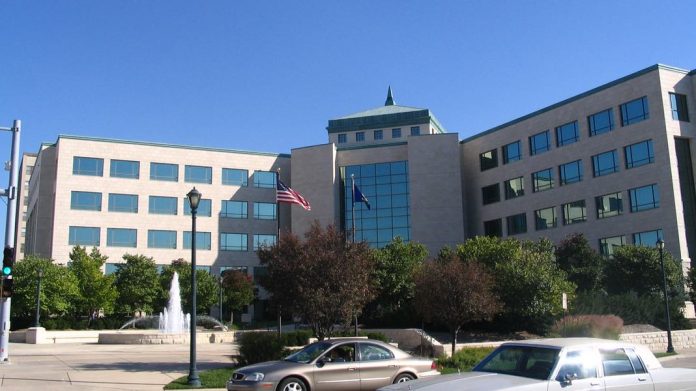 Radical leftists want to normalize transgenderism in our society.

If they get their way, it’ll be illegal to disagree with their demands.

And you won’t believe why this state is being sued by four transgenders.

A group of four transgenders is demanding Kansas change the sex indicated on their birth certificates.

The State of Kansas denied their request saying, “The Kansas State Health & Environment department does not have the authority to change an individual’s birth certificate with the exception of minor corrections or by court order. Gender identity would not be considered a minor correction.”

Now these transgenders are suing the State of Kansas because their birth certificates are “inaccurate.”

The lawsuit, filed on Monday by Lambda Legal, argues that the State’s practice of denying the amended birth certificates deprives those with gender dysphoria “a quintessential identity document that accurately reflects who they are, thereby infringing on their fundamental liberty in self-definition and autonomy in their person and identity.”

Transgenders, along with their radical leftist pals want to force the government to give into their ludicrous views of gender and sex.

But should the government be forced to change gender on birth certificates based on how people “feel”?

They say the issue is that their gender was “assumed based on visual assumptions about their sex… at the time of their births.”

Many in the LGBT community even argue that we shouldn’t be giving newborns a gender at all.

The truth is, when transgenders complete the process, their rates of depression and suicide actually stay the same as before their “coming out” or sex changes.

The everyday American sees right through this game they’re trying to play.

Studies have shown that most Americans rightly believe there are only two genders simply based on sex.

Nothing more, nothing less.

Do you think states should be forced to issue new birth certificates to transgenders?