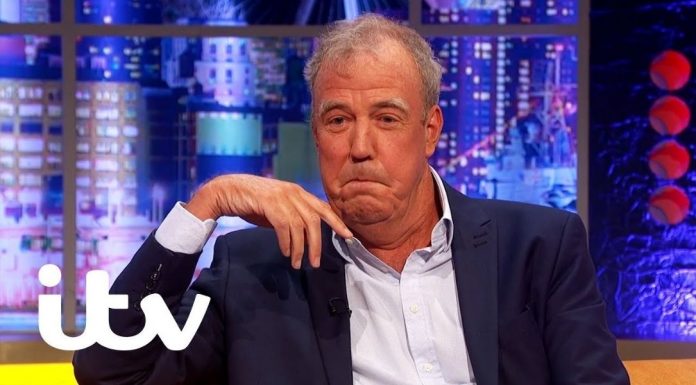 Most cultural elites are doing everything they can to protect Meghan Markle from criticism.

And many are doing their best to claim that any attack on Meghan is the fault of racism.

Ever since Meghan Markle started to date Prince Harry, Hollywood elites, the Left, and the Fake News Media fell head over heels for the couple.

It fit their narrative to a tee.

An African American woman marrying into the Royal Family was like something out of their wildest fantasies.

And whatever Meghan said was put forward as the God-given truth by the Left and the Fake News Media.

So when the B-rated actress went on primetime television to claim she experienced acts of racism and hatred against her by members of the Royal Family, they latched on to every word.

Rather than asking for more proof than just hearsay, the Left labeled the Royal Family as blatant, unrepentant racists when Meghan claimed they asked “how dark his [their son Archie] skin might be when he’s born.”

And they refused to do a little research into Royal British titles before claiming Archie was denied a royal title, not because of his race, but because of Royal protocol and history.

But when someone actually questions the honesty of Meghan and Harry they are labeled a racist and canceled from society.

Just look at what happened to Piers Morgan for questioning Meghan’s intentions.

In the end he lost his job and has been continuously attacked by the Left as a racist.

But one cultural icon has had enough.

Jeremy Clarkson who is a famous journalist in Britain and previous host of Top Gear wrote in The Sun that Meghan Markle is “much revered by the young and the stupid who believe that her brand of simpering victimhood will one day bring down the monarchy, but it won’t.”

Clarkson continued, “Trust me on this one. Markle’s toast, and within five years, I suspect she’ll be posing for photographs, on her own outside the Taj Mahal or sitting on the back of a playboy’s yacht in the Med, and poor old Piers will realize that he lost his job over absolutely nothing at all.”

And what makes this defense of Piers Morgan out of the ordinary is that Clarkson and Morgan have been enemies in the past.

Clarkson who is left-leaning himself claimed, “for the first time ever, I found myself in full agreement with both Nigel Farage AND Piers Morgan.”

But don’t hold your breath on the Left giving up their worship of Meghan Markle anytime soon.