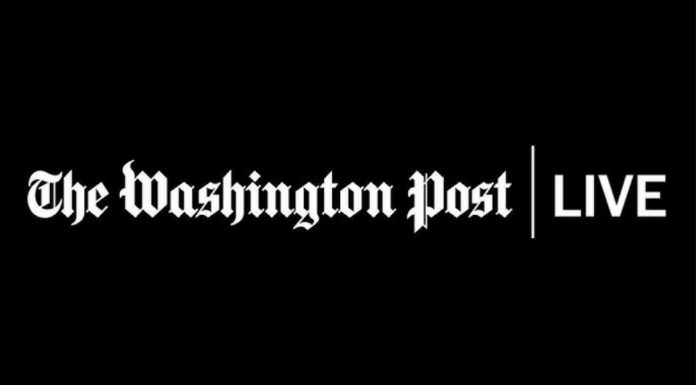 News recently broke that a CNN staffer admitted the network played up the COVID death toll for ratings.

It didn’t come as much of a surprise to those who already doubt most everything the Fake News Media reports.

And now, following in the footsteps of fake news CNN, The Washington Post is admitting they may have exaggerated this event.

Earlier this week, Project Veritas published a secretly recorded video featuring a CNN employee saying the network relied on the pandemic for ratings.

On the heels of this recent development, The Washington Post very quietly admitted that media outlets were wrong to panic over the crowds in Lake of the Ozarks, Missouri, and Clearwater Beach, Florida, last year.

The headline read, “A year into the pandemic, it’s even more clear that it’s safer to be outside.”

Of course, most Americans already knew this, but in the early stages of the COVID pandemic, The Washington Post, along with liberal counterparts like CNN, blasted any large outdoor gathering and called the party-goers irresponsible.

In the article, The Post admits that the pool party in the Lake of the Ozarks didn’t end up being the disaster that the Fake News Media painted it to be.

In fact, the Director of the Missouri Department of Health and Senior Services said that an extensive tracing effort found no major coronavirus clusters connected to that specific weekend.

“For more than a year, the vast majority of documented coronavirus clusters have been linked to indoor or indoor-outdoor settings – households, meatpacking plants, nursing homes, and restaurants. Near-absent are examples of transmission at beaches and other open spaces where breezes disperse airborne particles, distancing is easier, and humidity and sunlight render the coronavirus less viable.”

It took a year, but finally, the truth is being revealed that these so-called “news” outlets were fear-mongering through inflated numbers and “news stories” filled with lies.

This pandemic has had a devastating effect on the American people, and the Fake News Media has blood on their hands.