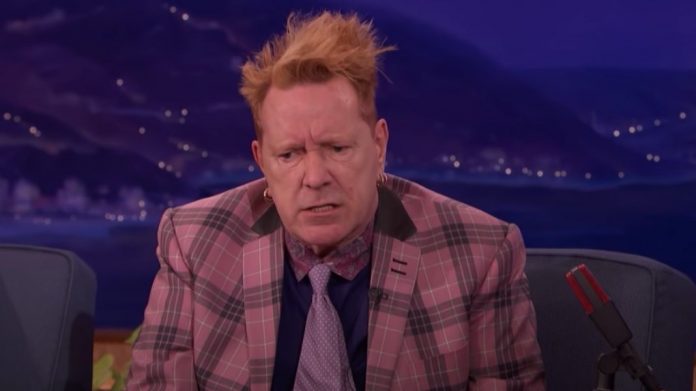 And with the election just around the corner, many music icons are doing whatever they can to ruin his chances of winning re-election.

But fans were blown away as this rock legend announced that he proudly supports President Trump.

The music industry is a breeding ground for leftists.

Like in Hollywood, it’s an unspoken rule that you better not be a conservative if you want any chance of a career in music.

And as the November elections inch closer by the minute, some of the music industry’s biggest names are throwing their support behind Joe Biden.

The same goes with big names in music like Beyonce and John Legend.

But not all music icons are full-throated leftists.

The frontman for the punk rock legends Sex Pistols, John Lydon, aka “Johnny Rotten,” announced that he fully supports President Trump and plans to vote for him.

In an interview with BBC’s Newsday, Lydon said President Trump is, “an individual thinker, I’ll give him that for a start. He’s not the most lovable fellow on God’s earth, but I cannot see the opposition as offering me anything by way of a solution.”

When asked if he was voting for President Trump Lydon proudly claimed, “Yes, of course, I’m voting for Trump. It’s bad person or not. I don’t want a politician running this world anymore.”

John Lydon was born in England but became a US citizen in 2013 and is currently a resident of California.

And just a couple weeks ago, he sent many leftists in California into a rage when he was photographed wearing a “Make America Great Again” shirt.

Hopefully more conservatives in the music industry speak out in support of President Trump as we get closer to election day.