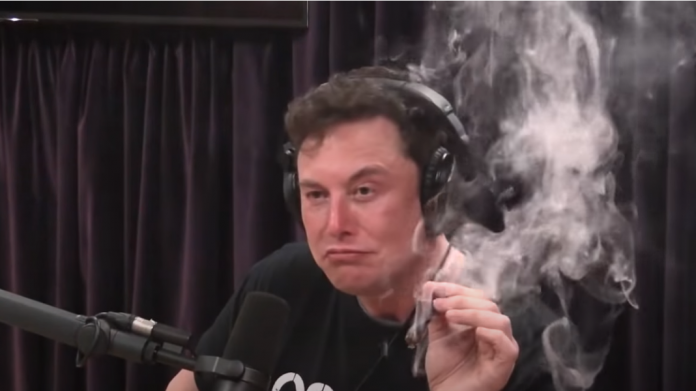 He’s recently made a series of statements that challenged the entire left-wing narrative.

Now Musk retweeted one Barack Obama clip that made leftists lose their minds.

Tesla and SpaceX founder Elon Musk is quickly falling out of favor with the Left.

His eco-conscious car company became a darling of environmentalists with cash to spare.

But a series of events has caused Musk to re-evaluate his thinking in a massive way.

Musk nearly broke the Internet when he tweeted, “Take the red pill.”

The term “red pill” refers to a famous scene in the sci-fi blockbuster The Matrix when Morpheus offers the protagonist Neo a choice between the blue pill and the red pill.

Taking the blue pill means going back to the status quo and unlearning everything you’ve seen, while taking the red pill means you remain aware of the truth you’ve seen.

In political parlance, taking the red pill often refers to an individual moving from the Left to the Right, but more broadly it means waking up to the lies of the Fake News Media and the established narrative.

That’s what Musk is pushing back against, and with good reason.

He’s been attacked on multiple occasions by activist journalists with an ax to grind.

The worst example was when a CNN journalist accused Musk of not providing California hospitals with the ventilators that he promised.

Even after Musk proved the journalist wrong with emails, he doubled down.

Musk’s “red pill” tweet triggered a left-wing array of hit pieces, including one in The New York Times that called for Tesla owners to rethink their automobile purchases.

This onslaught caused Musk to tweet “cancel cancel culture,” before he dropped the hammer by tweeting a video of Barack Obama decrying cancel culture:

Just to show how full-scale crazy the Left has become, after Obama made that statement, the Washington Post ran an article titled “Barack Obama, Conservative.”

So even Obama, who shifted the country dramatically Left culturally and administratively, is deemed a “conservative” for saying something the “woke” Left doesn’t like.

Musk has never been deeply political, but he’s come down hard on the side of pro-freedom and opening the economy back up.

One can’t expect Musk to begin tweeting about Austrian economics, but after he’s seen the depths to which the Left will stoop, things will never be the same for him again.

Will Musk eventually move all the way over to the Right?