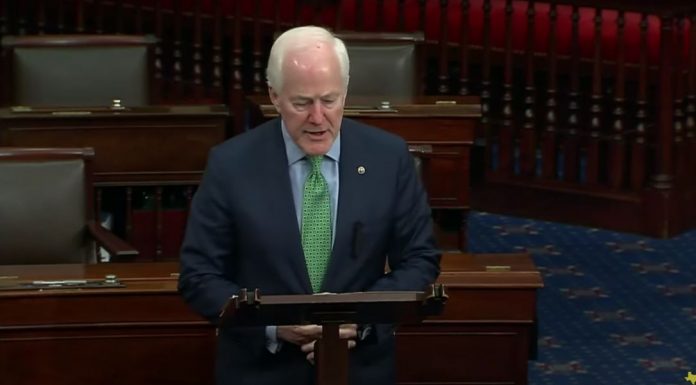 We all know that things below our southern border have been getting crazy with drugs, crimes, and cartels.

But no one could have imagined a pet monkey being in the middle of a crime ring.

And jaws dropped over the drug dealing monkey getting a funeral service after getting capped in a drug cartel shootout.

When you think of Mexico, the first thing many of us would think about is crime and drugs.

And that’s for good reason.

Crime and drugs have flooded the streets of Mexico for nearly a generation now.

And in all honesty not much is holding the crime from crossing into the United States.

Things are getting so bad that even a monkey has taken up arms for the cartels.

A little spider monkey had become somewhat of a celebrity in parts of Mexico as it became the pet of a drug cartel.

But this past week, the cartel had a shootout and the monkey was caught in the crossfire.

#Mexico: Last week, a pet monkey belonging to the La Familia Michoacána cartel named “El Changuito” was killed during a raid carried out by the Mexican government. El Changuito has now been memorialized in a narcocorrido written about the life of the killed spider monkey. pic.twitter.com/fesDgNRfNC

The tragedy made the rounds on local news in Mexico.

And there were even reports that a funeral was held for the cartel’s spider monkey.

A monkey in a bulletproof vest got killed in a cartel shootout pic.twitter.com/HvDxr016L4

But the real tragedy is the fact that few politicians in Washington, D.C. are worried about crime from the cartels surging into the United States.

In fact, while Americans are facing skyrocketing crime thanks to Biden administration policies, RINO politicians like John Cornyn, Mitch McConnell, and Lindsey Graham are siding with Democrats to disarm Americans.

And they’re not just stabbing Conservatives in the back on gun control laws, but as they do it they have the gall to “joke” about passing amnesty with Joe Biden and the Democrats rather than securing our border.

“That’s right, we’re going to do it,” Sinema added

Cornyn’s staff later tried to play it off as a joke.

He went on Laura Ingraham to call out Senator Cornyn’s gun control deal and amnesty push, saying “The worst thing that we can do as a party right now in the midst of a historic immigration crisis is to advance amnesty. And if we do it, we will get crushed and we will deserve it.”

JD: "The worst thing that we can do as a party right now in the midst of a historic immigration crisis is to advance amnesty. And if we do it, we will get crushed and we will deserve it." pic.twitter.com/43RCAHiU5q

It’s a sad day for our nation when phony Republicans are supporting open borders and voting to disarm law-abiding Americans in the face of criminals running out of control in America’s cities and surging across our southern border.