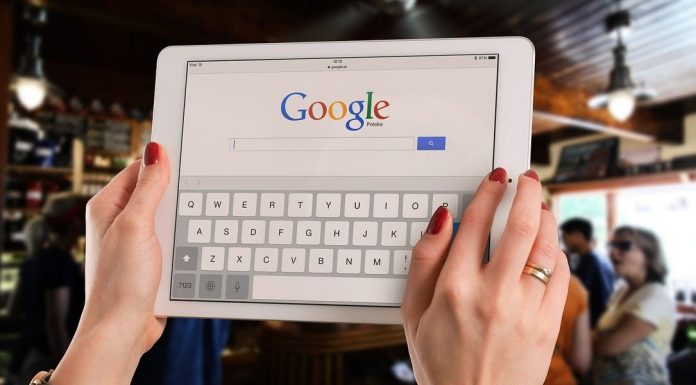 Most people can remember a bad job review or two in their life.

It’s not easy to hear you’ve done subpar or even worse that maybe you did something wrong.

Well, fear not, because if you get a bad review now, Google will just delete it for you.

Last week, the world watched in awe as novice investors who had formed an alliance on Reddit blew up GameStop’s stock.

In response to Wall Street being taken by surprise, the trading app Robinhood froze trades of GameStop stocks.

Robinhood CEO Vladimir Tenev explained that the trades were frozen “to protect the firm and protect our customers,” denying accusations made on the Internet that Robinhood was acting on the behest of Wall Street hedge funds.

The move by Robinhood infuriated customers, who in turn flooded app stores to give one-star reviews to the company.

And in the blink of an eye, Google came riding in like a knight in shining armor to save the day for Robinhood and erased the negative reviews on the Google Play Store in hopes of protecting Robinhood’s reputation.

It must be nice to have a company with as much power as Google coming to your rescue!

Just goes to show that all of these Big Tech companies are in bed together.

From The Verge statement:

It’s not outside Google’s purview to delete these posts. Google’s policies explicitly prohibit reviews intended to manipulate an app’s rating, and the company says it has a system that “combines human intelligence with machine learning to detect and enforce policy violations in ratings and reviews.” Google says it specifically took action on reviews that it felt confident violated those policies, the company tells The Verge. Google says companies do not have the ability to delete reviews themselves.

The steps taken to protect Wall Street power brokers was that of a Hollywood plot.

It must be nice to have friends in high places.