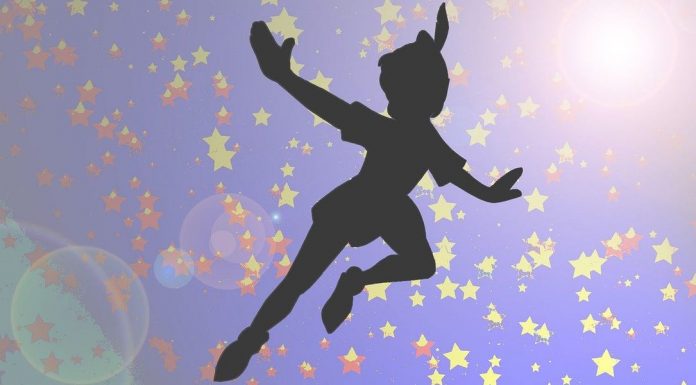 We live in a culture where people are offended by almost everything.

No doubt, social media and instantaneous access to information have caused this phenomenon.

That’s why it should come as no surprise that Peter Pan has been hit with a warning label by Disney for this outrageous reason.

A warning label acknowledging so-called “racist” content has been placed by Disney on the movie Peter Pan along with Dumbo, Aristocats, and the Swiss Family Robinson.

Disney’s disclaimer reads, “This program includes negative depictions and/or mistreatment of people or cultures. These stereotypes were wrong then and are wrong now. Rather than remove this content, we want to acknowledge its harmful impact, learn from it, and spark conversation to create a more inclusive future together. Disney is committed to creating stories with inspirational and aspirational themes that reflect the rich diversity of the human experience around the globe.”

The Left can make anything racist these days.

In an age when being offended means cancelling someone or something it’s no wonder Disney hadn’t done this sooner.

According to Disney, “Peter Pan portrays Native people in a stereotypical manner.”

Disney noted that they decided not to remove the movies’ actual content because they feel it presents “an opportunity to spark conversation and open dialogue on history that affects us all. We also want to acknowledge that some communities have been erased or forgotten altogether, and we’re committed to giving voice to their stories as well.”

Disney isn’t the first to label their movies racist.

Warner Brothers has put a disclaimer ahead of the children’s series Tom and Jerry that states, “this collection comes to us from a time when racial and ethnic differences were caricatured in the name of entertainment.”

Once again, we see the easily offended, left-wing extremists making a mountain out of a molehill.

It is incredibly hard to believe that any child watching movies like Peter Pan is thinking that there is a racist undertone.

It’s not surprising that a culture who finds racism under every rock and tree is now finding it in innocent cartoons.