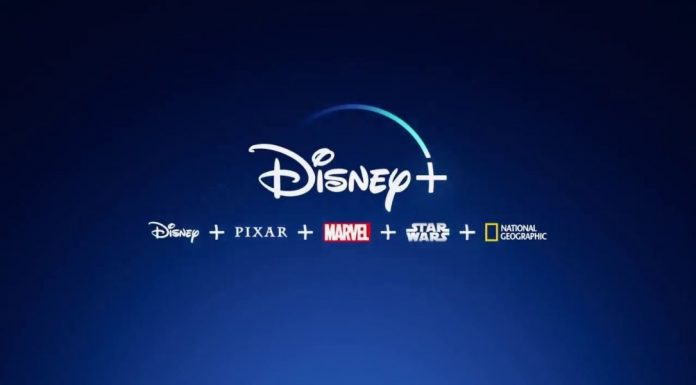 Disney is having a rough week.

The corporation’s decision to wade into the culture war has them stuck in the muck.

The 93rd Academy Awards were an absolute ratings disaster for the Disney-owned ABC.

The virtual show only drew 10.4 million viewers, down over 50% from 2020’s previous record-low broadcast.

The Oscars are trending in the wrong direction for several reasons.

One of the problems is that “Oscar bait” films are becoming increasingly “woke” and esoteric.

“We were seeing a hard impact on the performance this year of the Oscars, given the reality of movies in theaters and the moviegoing audience being able to actually see all those movies.”

Ratings for the Oscars have declined gradually since drawing 43.7 million viewers in 2014.

Disney has made a series of recent missteps that are hurting the brand.

They notoriously fired The Mandalorian star Gina Carano for the “crime” of voting for Donald Trump and expressing conservative views online.

In light of that decision, Disney+ fell short of its subscription estimates and missed their revenue mark by a whopping $636 million in the first quarter of 2021.

Disney quietly backtracked and reversed their decision not to air Carano’s appearance on Running Wild with Bear Grylls on Nat Geo, a Disney subsidiary.

The company also included Carano in an advertisement for an Emmy push.

CRT is a Marxist ideology that is falling apart now that it’s been placed under the microscope.

And Disney is still facing fallout for thanking security forces in Xinjiang Province in China where Uyghur Muslims are languishing in gulags during the credit sequence for Mulan.

Corporations need to understand the principle of “get woke, go broke.”

Only a small percentage of the population truly believe in wokeness (polls put the number at fewer than 10%), but they’re intransigent and they have allies in journalism.

Plus, the Left has become reactionary; if conservatives are in favor of one issue, the radical Left is reflexively against it.

Culture Watch News will continue to keep you updated on this ongoing story.