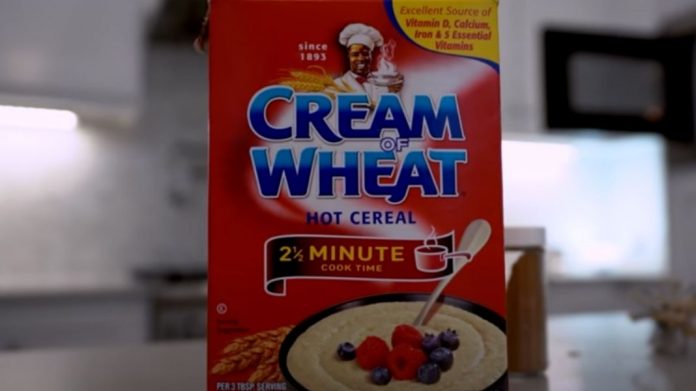 The radical Left remains on the warpath for anything they can deem offensive.

Companies have bent over backwards to appease the mob despite zero organic backlash.

If the United States has not reached peak “wokeness” in 2020, the future is going to be truly terrifying.

The radical Left is coming for all things “problematic,” and the threshold for offense is minimal.

Now leftists have come for the black chef on the Cream of Wheat box.

B&G foods said in a statement:

Nobody finds the depiction of a black chef wearing a toque to be offensive.

The decision from the company also dishonors the legacy of Frank White.

In the case of Aunt Jemina, the cousin of the woman who portrayed the face of the brand for 23 years was disheartened by her erasure.

B&G’s statement also explained that they have a “new philanthropic initiative in recognition of the importance of diversity and inclusion in the culinary community” and “has begun developing relationships with several of the leading culinary schools to help support and aid in the development of African-American and Latinx candidates through various scholarship and other initiatives.”

The term “Latinx” is a dead giveaway that someone with a degree in critical race theory has seized control of B&G’s marketing department.

Nobody outside of a leftist bubble ever utters the word Latinx.

Just like everything else on the Left, it’s made up.

“Woke” stupidity like this puts the racism of the left on full display.