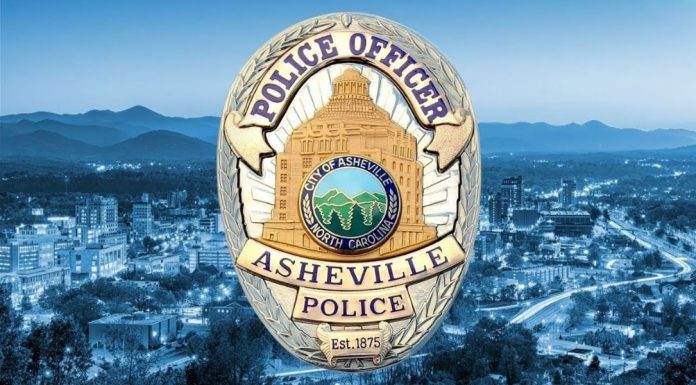 The Democrats have gone to war with police officers.

Many have called for departments to be defunded entirely.

The entire left-wing establishment has intensified its crusade against police officers.

Politicians, journalists, and entertainers have demonized police work based on a handful of viral incidents.

Blue cities have been particularly hostile toward the cops.

As a result, departments have experienced budget cuts and massive resignations/retirements while violent crime rises.

Asheville, North Carolina – a blue city in the traditionally red state – has lost 84 cops from a department that only has 219 people.

The consequence is that the police will no longer enforce certain crimes:

Since 1/1/20 APD has lost 84 officers. As a result, several changes in officer response will go into effect immediately to improve response times for emergency calls made to 911. #avlnews@WLOS_13 @asheville @wyffnews4 @WSPA7 @foxcarolinanews @SpecNews1MTN @newsradio570 pic.twitter.com/WBiSZOifFB

Crimes like burglary, vandalism, and simple assault will no longer be investigated.

When crimes like these proliferate, so do bigger crimes.

And as quality of life decreases, so do property value and community investment.

This has been the cycle for several blue cities around the country.

High taxes and soft-on-crime policies will lead to the inevitable collapse of a community.

Despite mountains of evidence, Democrats repeat this cycle because they’re either ideologues or opportunists who live off of big government.