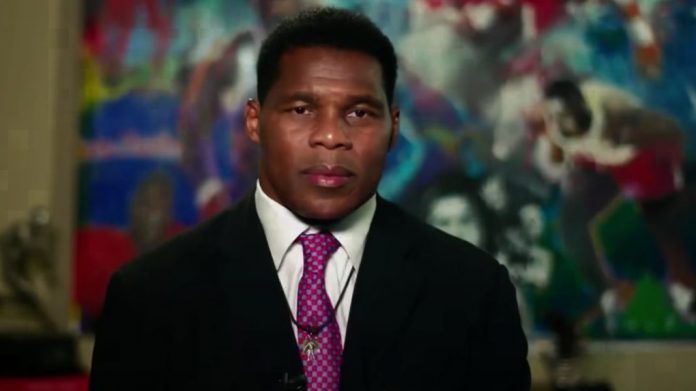 Democrats are doing everything they can to activate athletes into supporting their radical agenda.

The recruitment effort ramped up after the NFL’s anti-American anthem protests.

But one NFL great just shared the powerful reason why he walked away from the Democrat Party.

Walker dispelled the incessant talking point that Donald Trump is a “racist.”

Walker talked about their 37-year friendship, and said it was an insult to believe that he would be friends with a racist for all those years.

In an interview with USA Today Sports, Walker talked about how he lost friends when he came out in support of the president:

Losing friends has been a big cost…I lost some friends, and that’s what’s so strange about it. How could in a country like America you disagree with someone that you now want to injure that person or you just don’t want to talk to them no more?

Walker also talked about how his Christian faith was why he chose to leave the Democrat Party:

The Democrats have become increasingly hostile toward religion.

During two separate caucuses at the Democratic National Convention, speakers intentionally omitted “under God” from the pledge of allegiance.

DNC chair Tom Perez also said that there was no place for pro-life Democrats in the party.

The Democrats are now fully the party of taxpayer-funded abortions up until the point of birth.

Virginia governor Ralph Northam even suggested that mothers should be allowed to let newborn babies die so long as they and their physicians deem it the best course of action.

For Walker and many other Christians, their faith has become a problem for the Democrat Party.

As the Democrats move even further left, other Christians will likely have to make the same choice Walker did.