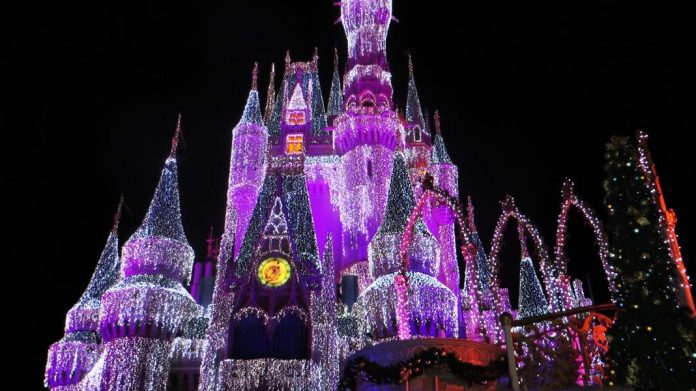 “Wokeness” is destroying the country.

Leftists are spreading hatred and resentment of America based on false narratives.

And one deluded Disney princess said something insane about her upbringing.

She was trotted out by the White House to be an influencer for the Biden administration’s COVID vaccine push on young people.

Now that Rodrigo is “in the club,” she can practically say anything she wants and get away with it.

During an interview with V Magazine, Rodrigo whined about growing up seeing a lack of diversity in pop music.

Rodrigo, who is half white and half Filipino and grew up outside of San Diego, said:

“I sometimes get DMs from little girls being like, ‘I’ve never seen someone who looked like me in your position.’ And I’m literally going to cry. Like just thinking about it. I feel like I grew up never seeing that. Also it was always like, ‘Pop star,’ that’s a white girl.”

This might’ve made sense if Rodrigo were born somewhere in the Jim Crow era, but she was born in 2003.

Her characterization of pop music is insane.

It didn’t take long for people left, right, and center to go after her on social media.

This schtick is so tiresome. It's a grift and ploy for attention. Whitney Houston, Jennifer Lopez, Beyonce, Mariah Carey, Shakira, Selena, etc etc etc would all like a word…

Rodrigo’s ignorant comment gets at the core of the Left’s philosophy.

In order for the Left to maintain their legitimacy as so-called defenders of civil rights, society must be getting worse all the time.

That’s why the Left has gotten even more radical even though society has markedly improved in terms of the type of diversity and inclusivity that they promote.

Leftists have no appreciation for the past unless it’s to talk about how horrible things were.

There’s nothing wrong with examining the past, but it can’t be at the exclusion of everything good.

Culture Watch News will keep you up-to-date on any developments in this ongoing story.