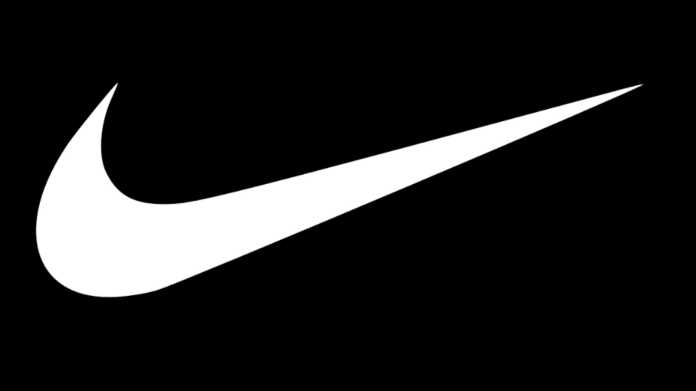 A disturbing trend has developed with major corporations going “woke.”

The sneaker and apparel giant Nike is one of the worst offenders.

The Left has gone completely mad.

But now they’ve fully embraced gender stereotypes in the name of transgenderism.

The incoherence of this philosophy has strangely excommunicated many feminists from the church of leftism.

These old school feminists have argued for years that transgenderism is a form of “female erasure,” but the only ones who will hear their pleas are conservatives.

In search of the most fashionable “oppressed” group, the far Left has gone all-in on the issue of transgenderism.

And Nike is using its considerable weight to advocate for that agenda.

Nike signed onto a letter with 142 other companies to oppose Tennessee legislation that would bar biological boys from competing in girls’ sports.

Social chaos aside, female track and field athletes are actually being deprived of access to college scholarships because of biological boys narrowing opportunities for exposure and accolades.

An excerpt from the letter reads:

“Policies that signal that the state is not welcoming to everyone put our collective economic success at risk . . . It is both a business imperative and core to our corporate values that our customers, our employees and their families, and our potential employees feel fully included in the prosperity of our state.”

But the elephant in the room is that these biological males can compete in the boys’ events.

At the heart of the issue is the fact that the Left wants everyone to buy into an ideological delusion.

He criticized them for siding with the communist party of China so as not to lose access to the Chinese market.

“Nike promotes itself as a so-called social justice champion, but when it comes to Hong Kong, it prefers checking its social conscience at the door, “ said Pence. “A progressive corporate culture that willfully ignores the abuse of human rights is not progressive, it is repressive.”

Nike was silent as the communist government of mainland China cracked down pro-freedom protests in Hong Kong.

Nike has chosen to bend the knee to radicals on the Left.

It’s a business strategy that could blow up in their faces.

Should Nike stay out of state politics?