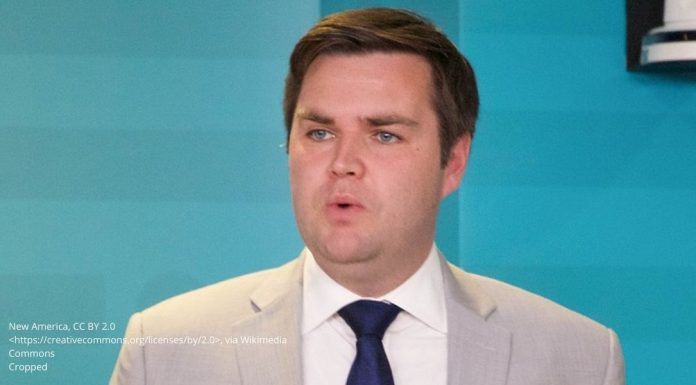 Hollywood leftism has only become more pronounced over the past four years.

Stories that deviate from a progressive message are often downplayed or flat-out ignored.

And critics are savaging this new movie for an outrageous reason.

Social dramas with all-star casts and A-list directors and writers often get labeled “Oscar bait” because those ingredients often create the movies that sweep the awards season.

Renowned director Ron Howard thought he had the right ingredients for an Oscar darling when he made Hillbilly Elegy, but he got a rude awakening from the overwhelmingly left-wing Hollywood critic circle.

Howard’s film currently sits at a putrid score of 26% and 39 on the critic aggregator sites Rotten Tomatoes and Metacritic, respectively.

Ironically, the film has an 81% and 8.0 audience score on the two sites.

Divergent scores between critics and audiences aren’t uncommon, but the chasm has seemingly widened over the past few years where critics have become increasingly “woke.”

Hillbilly Elegy is based on the memoir of the same name by author JD Vance, which is where the problems began for Howard.

The story chronicles Vance’s journey from poverty and family dysfunction in Appalachia to Yale Law School.

The book was considered insightful when Howard first optioned it, but the Left has since stopped trying to understand poor whites in “flyover country” who voted for Donald Trump in 2016 and 2020.

Vance is also a Republican who has written for right-wing publications, and his memoir focused on how broken culture creates generational poverty, a common refrain from conservatives backed up by decades of data.

The shift in political winds left Howard out in the cold, and his film was blistered with scathing reviews.

David Sims of The Atlantic called it “one of the worst movies of the year.”

What’s even more interesting is that Howard, a liberal, tamped down any partisan messaging from the book.

But celebrating a book by a Republican that portrays “Trump country” sympathetically is a bridge too far for Hollywood leftists.

Amy Adams, who starred in the film, responded to the backlash by saying:

Unfortunately, those themes don’t transcend politics for the Left.