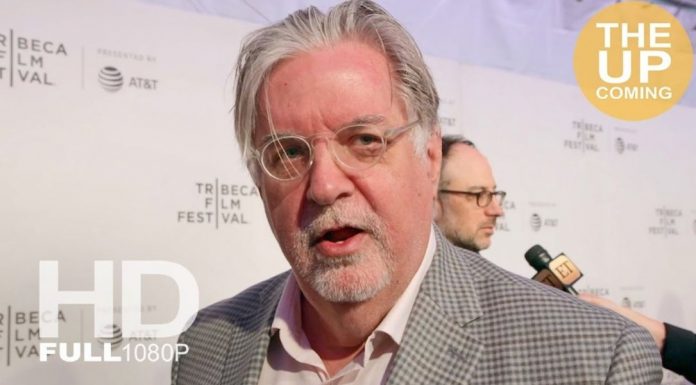 Leftists are constantly in search of “problems” to fix with their obnoxious politics.

Not even Hollywood liberals are safe from the ceaseless inquisitions.

But the creator of The Simpsons infuriated the left-wing outrage mob with one sentence.

One of the more prominent victims of the insane cancel culture movement was the animated character Apu on The Simpsons.

Apu became “problematic” because he was an Indian immigrant who worked at a convenience store.

The backlash to a character that had been on the air nearly 30 years became so intense that voice actor Hank Azaria agreed never to play Apu again.

Groening said in an interview with USA Today, “We’ve got plans for Apu . . . We’re working on something kind of ambitious. That’s all I can say.”

Groening’s words are sure to drive the “woke” outrage mob up a wall.

Their pressure campaign could have an epilogue they weren’t expecting.

Groening is an old school liberal who can’t stand the censorious strain of the Left that’s gaining traction.

When the Apu controversy began brewing, Groening said, “I think it’s a time in our culture where people love to pretend they’re offended . . . I have to word this carefully . . . I think audiences are smarter than the posse gives them credit for, and people can handle nuance, except for the ones who can’t handle nuance.”

Multiple actors have been harassed out of playing roles for absurd reasons.

For example, Scarlett Johansson backed out of playing a transgender man after radical activists screeched that she wasn’t trans in real life and therefore couldn’t play the part.

Several voice actors have backed out of playing roles if they don’t match the race of the animated character.

Groening addressed that in the interview:

Even liberals like Groening are sick of cancel culture, so the dam could finally be cracking.

Once a critical mass of people are willing to speak out and withstand the slings and arrows, cancerous cancel culture will be put to rest.