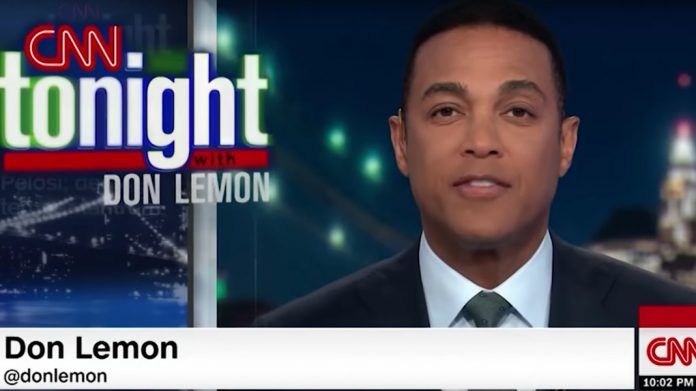 They don’t care about facts, but rather care if the story they run will bring in viewers.

And they were just caught lying about a murder, and the details will make you sick.

The Left is losing their minds over the case of an Alabama woman named Marashe Jones, who was shot while pregnant, resulting in her unborn baby’s death.

They are painting it as an abortion issue, where a woman was the victim of an attack resulting in her child’s death, only to be further victimized through prosecution from evil Republicans in the south.

“A pregnant woman shot in the stomach is indicted in her unborn child’s death.”

But in reality, the woman initiated a fight, and was eventually shot in self-defense.

The charges against her are based on the fact that she knowingly put herself and her child in a dangerous situation that eventually led to the child’s death.

But this is how CNN reports on it:

Once again, Alabama is at the forefront of a nationwide debate over the rights of pregnant women.

This time, the controversy stems from the case of a pregnant woman who was shot in the stomach and is now charged with manslaughter for the death of her unborn child.

A Jefferson County grand jury indicted Marshae Jones, 27, based on her alleged role in starting a fight that led to the gunfire, CNN affiliate WBMA reported.

The indictment, however, may or may not lead to prosecution, according to a statement from the Jefferson County District Attorney’s office Bessemer Division, obtained by CNN affiliate WBRC.

“While the Grand Jury has had its say, our office is in the process of evaluating this case and has not yet made a determination about whether to prosecute it as a manslaughter case, reduce it to a lesser charge or not to prosecute it,” Bessemer Cutoff District Attorney Lynneice Washington said.

CNN just couldn’t wait to tie abortion into it, so they did it on the very first line!

This is fake news at its worst.

A woman putting her unborn child at risk is not something the media should be justifying.

Do you think the Alabama woman deserves manslaughter charges?