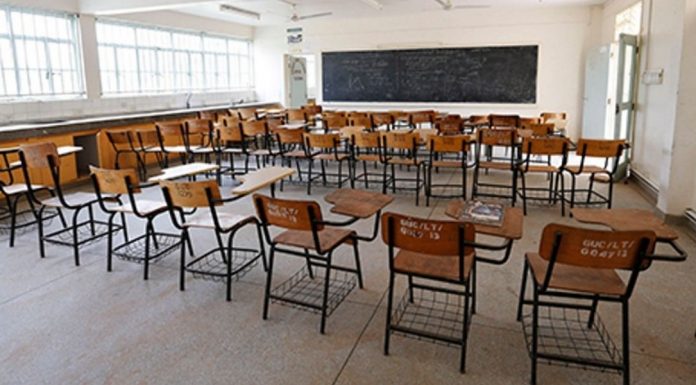 Those days are long gone.

And CNN just sent a massive insult to parents everywhere with a big lie about what this new “education” group does for students.

A partisan battle over what kind of culture taxpayers will pay to preserve is raging.

Now some Texas librarians are fighting against “censorship,” but the books they’re dead set on keeping on the shelves look a lot like trash that would have your old English teacher blushing.

And while they give freedom plenty of lip service, it seems their main focus is on peddling a leftist agenda—with CNN’s help.

The #FReadom Fighters librarians’ organization formed in November, 2021—and already had CNN fawning over them a month later.

Apparently, it all started when a retired librarian, “was shocked and angry when hundreds of books about race, equality or sexuality in Texas school libraries were targeted by Republican lawmakers.”

It seems Carolyn Foote was traumatized because, according to CNN, “She and other librarians focused on making their collections more reflective of the increasingly diverse community and their work was now under threat.”

In other words, a bunch of leftist librarians view public institutions as a blank check handed over courtesy of taxpayers to push their own political agendas.

So, they created an organization to help librarians’ join the media as an unofficial wing of the Democrat Party.

“We wanted to make a statement that we are out here and that we are willing to speak up for our students, for authors and for the books that our students deserve to have access to,” Foote told CNN.

But the reality is that “progressive” librarians are quickly replacing quality literature with books designed to radically reshape the way students see the world.

And they’re stunningly unapologetic about it.

The CNN article promoting the librarians’ group features a picture showing how the Austin Public Library is blatantly promoting a young adult book—a LGBTQ fan favorite—that has been recently targeted by lawmakers as something librarians probably shouldn’t have picked out in the first place.

Ironically, that’s part of the reason the librarians have quickly organized.

With community members and school officials coming to the conclusion that the process “to make library selections has failed” they’re getting nervous.

According to CNN many librarians are worried they may lose their jobs or even get charged with a crime for the way they’ve been doing their jobs.

“Some of the books that people are concerned about have to do with sexuality. We have (state) laws against providing pornography to minors (and) although it’s not happening, librarians are concerned that they will be accused of this,” Mary Woodard, president-elect of the Texas Library Association, told CNN.

It seems rather than recognize the grain of truth in these accusations—and reverse course—many leftists librarians are doubling down with an academic, elitist arrogance only they could summon as gatekeepers of culture.