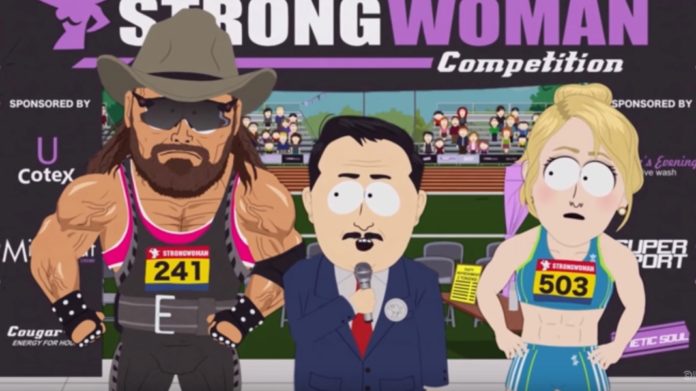 The transgender agenda exposed the hypocrisy of today’s so-called feminists.

Any claims left-wing feminists made about fighting for equality got tossed out the window when transgender athletes came on the scene.

A Christian school group storms to court with real equality and an insane Biden administration transgender sports rule in its sites.

The Title IX law passed in 1972 is supposed to protect against discrimination in education based on gender and particularly when it came to funding for school sports.

Joe Biden manipulated the meaning of the law since coming to office.

And Biden issued a new policy directive that said discrimination based on a student’s sexual orientation or “gender identity” will now be treated as a violation of Title IX.

In doing so, Joe Biden completely trampled all over what many women fought years to accomplish.

Since Title IX was originally established to give women equality in sports, young women and girls must now fight to win that ground back.

A number of female student-athletes and Association of Christian Schools International (ACSI), an organization representing 3,000 U.S. Christian schools have asked a federal district court to let them join a lawsuit over the issue.

The suit challenges Biden’s decision to allow biological males to compete on women’s athletic teams while also giving them access to female locker rooms and bathrooms.

In late August, twenty state attorney generals, led by Tennessee, sued the Biden administration in an attempt to stop the mandates that require schools to allow transgender students participating in school athletics and using gender-neutral restrooms at school and work.

The Christian Schools group in the suit argues its female athletes are put at a disadvantage because the public schools they compete against are required by the Biden administration to permit “trans-identifying” biological males to compete with girls.

It doesn’t matter what sort of science Joe Biden wants to follow – facts are facts – and science proves biological males are bigger, stronger and faster.

In the blink of an eye Joe Biden went from being a so-called “champion for women” and their fight for equality to squashing them and making it impossible for them to excel in their sport.

This is all part of the Left’s scheme to make lies the truth and the truth lies in order to gain control of the American people.

It’s all one big power play.