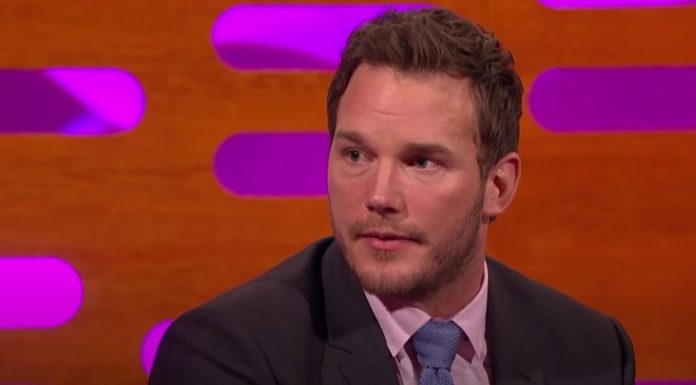 Hollywood stars are expected to move in lockstep politically.

Those who do not outwardly support leftist policies are viewed with skepticism.

Now liberals are furious at Chris Pratt again and it has nothing to do with his Navy Seal movie.

The Left have been harassing Chris Pratt for years.

He became a target after he gave a speech at the 2018 MTV Movie Awards where he invoked God.

Pratt said, “God is real. God loves you. God wants the best for you.”

He’s been hounded for his Christian views ever seen.

In light of the recent landmark Supreme Court decision in the Dobbs case, which overturned Roe v. Wade, the Left are on the warpath for scalps, and Pratt’s religiosity has again become a subject of contention.

In a recent Men’s Health Magazine interview, Pratt tried to downplay the Left’s smears trying to portray him as a theocrat.

Pratt said, “I didn’t know that I would become the face of religion when I’m really—I’m not a religious person. I think there’s a distinction between being religious—adhering to the customs created by man, often appropriating the awe reserved for who I believe is a very real God—and using it to control people, to take money from people, to abuse children, to steal land, to justify hatred. Whatever it is. The evil that’s in the heart of every single man has glommed on to the back of religion and come along for the ride.”

In other words, Pratt believes in God and isn’t bashful about his faith, but does not want to be pigeonholed as a twisted patriarch from The Handmaid’s Tale.

But the current form of Hollywood wants to pry into the lives of all the stars.

For example, Pratt has given minor signals that he is not on board with the full leftist agenda.

He skipped a Marvel table read that was a fundraiser for Joe Biden, he likes to hunt, and he once wore a “Don’t Tread on Me” T-shirt, which has become a right-wing dog whistle to leftists.

The Left’s vitriol toward Pratt is bizarre because he has never been overtly political.

But leftists have become so intolerant, that is not enough.

People have to be expressly left-wing, or they get voted “Hollywood’s Worst Chris,” as Pratt did.

Pratt’s views are shared by the majority of Americans, and that makes him a rebel in Hollywood.

For that they want him canceled.