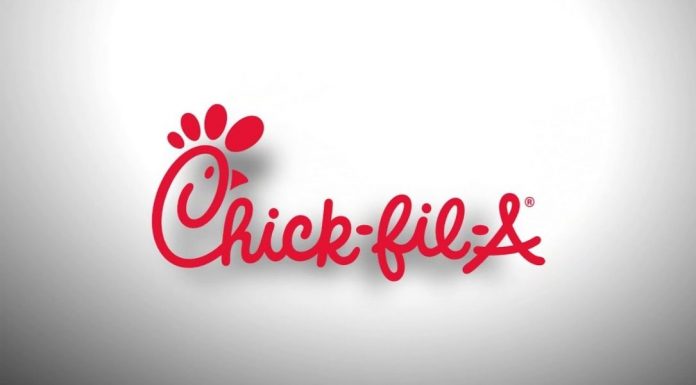 Humiliating Joe Biden isn’t terribly hard – he does it to himself nearly every day.

But Chick-fil-A – the food chain that’s known for its amazing customer service and good chicken – has belted a walk off in the putting Joe Biden to shame game.

Because Chick-fil-A just announced this one move that has Joe Biden furious.

Go by any Chick-fil-A in America during dinner time and you will see a line of cars that would put almost any Biden rally to shame.

The food chain is known for one of the most efficiently-run drive-thru lines in the nation with some of the best customer service as well.

This lady in the drive-thru dropped her card & this @ChickfilA employee jumped out the window to fetch it for her..
I swear these Chick-fil-a workers go through military training pic.twitter.com/CGucdU5ryI

And if the efficiency and amazing customer service aren’t enough for you, their chicken is second to none.

The chicken is so good, leftists actually had to lay down in their war against Chick-fil-A, after they tried and failed to “own” the chain by deeming it “Jesus chicken.”

Well now Chick-fil-A just put all the other food chains into even more shame, because they’re looking to solve the growing gas shortages and fuel price crisis.

“At Chick-fil-A, we are committed to caring – and that includes caring for others through our food and caring for our planet. Our innovative partnership with DAR PRO Solutions helps us be responsible stewards of the resources at our restaurants and allows us to support the future of renewable transportation fuel – all while positively influencing the communities we serve,” Chick-fil-A, Inc vice president of corporate social responsibility Rodney Bullard stated in a press release.

According to the plan, Chick-fil-A will work with DAR PRO Solutions and Darling Ingredients to fetch used cooking oil from countless restaurant locations in the United States and Canada to make reusable fuels.

It may not be turning water into wine, but Chick-fil-A’s plans to turn their delicious cooking oil into fuel is a welcome move in Joe Biden’s soon-to-be fuel-starved America.

What problem can Chick-fil-A not solve?