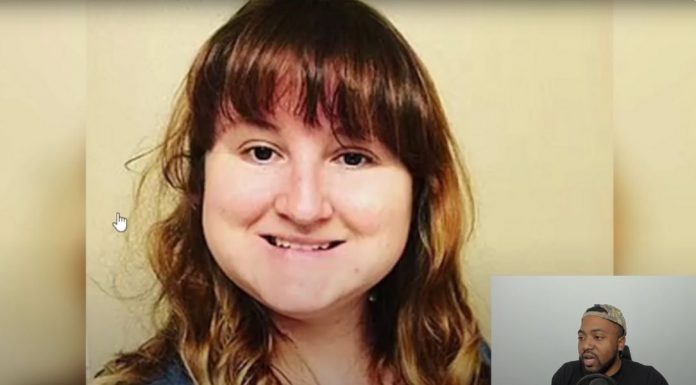 It’s always some great entertainment when you catch the Left doing the exact things they demonize others for doing.

No group is more racist than the Woke Left and it shows.

And after this insane “black face” accusation, the Woke Mob calling Justice Barrett a “white colonizer” looks like nothing.

One of the fundamental principles of the Left is to demonize those who have issues with their radical agenda.

They claim everyone who isn’t in favor of their radicalism and identity politics is a racist and a bigot.

Even those individuals who sacrifice so much for those in need are still unworthy of the Left’s praise if they have a different viewpoint.

Do you remember when leftists demonized Justice Barrett as a “white colonizer” for adopting two Haitian children?

And whether this is Barrett or not is not the point. It is a belief too many White people have: if they have or adopt a child of color, then they can't be racist.

Or when Biden told a black guy questioning his positions “you ain’t black”?

It’s funny just how leftists are really the racist ones after calling others racist.

And here is a prime example.

Well dumb and dumber took up issue with a local schools’ DJ for a PTA charity event.

They claimed that the DJ for the School District’s Hopi Elementary PTA was in blackface.

Well there is one slight problem, the DJ is literally a black dude.

The PTA president couldn’t believe such claims would exist of racism and told a local news reporter that “The DJ that the Hopi PTA hire[d] was, in fact a Black man. It is insulting that you feel myself or PTA condone racist behavior or encourage it by posting on social media.”

Nothing like accusing others of racism while you in fact are a blatant racist and accuse a black man of wearing black face.

But then again these are the same type of people who consider this dude a woman.

They love taking awards away from real women.!!! Just like all Lia Thomas have removed women’s names from the top of records and stolen women’s gold medals. pic.twitter.com/aSY1M3g4Qk