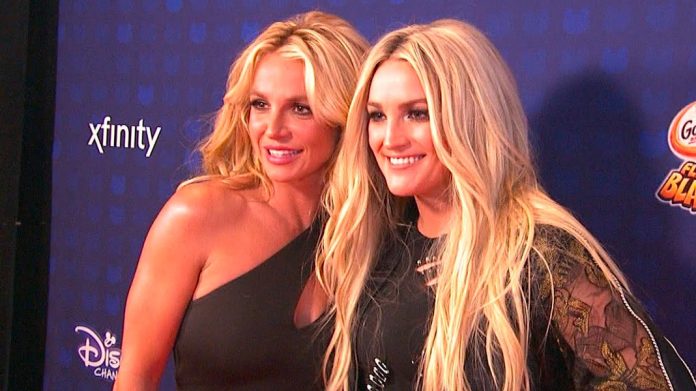 There are few stars who became as big as Britney Spears.

But following a meltdown, the reality of her situation has come out.

In her heyday, Britney Spears was the biggest celebrity in the world, being considered the “Princess of Pop.”

But with that fame brought a lot of pressure for the young girl.

She went through sour relationships, drug problems, a divorce, and countless other problems, all while the media tracked her every move, airing her dirty laundry to the world.

And now it is coming out that, as all of this was going on, she was being abusively controlled by her father, who now controls every aspect of her life, including her money, as part of a conservatorship set up in 2008.

Spears is now speaking out about her father, claiming that he has forced her to take birth control to stop her from having a child, among other claims.

This week she again spoke out, stating that it was the conservatorship that has kept her from performing live.

“This conservatorship killed my dreams,” she said in a post on social media site Instagram. “So all I have is hope.”

“I’m not gonna be performing on any stages anytime soon with my dad handling what I wear, say, do, or think,” she continued.

“I’d much rather share videos YES from my living room instead of onstage in Vegas . . . I’m not gonna put on heavy makeup and try try try on stage again and not be able to do the real deal with remixes of my songs for years.”

Spears went on to speak about the way she has been treated in the media, and most recently in documentaries about her life, stating she “did not like the way” they bring up “humiliating moments from the past,” adding: “I’m way past all that and have been for a long time.”

“My life has always been very speculated . . . watched . . . and judged really my whole life !!! For my sanity I need to dance to [Steven Tyler] every night of my life to feel wild and human and alive !!!”

The conservatorship was put in place over concerns Spears’ father had about her mental health.

Spears is currently attempting to end the conservatorship, appointing a lawyer last week to represent her in her bid.