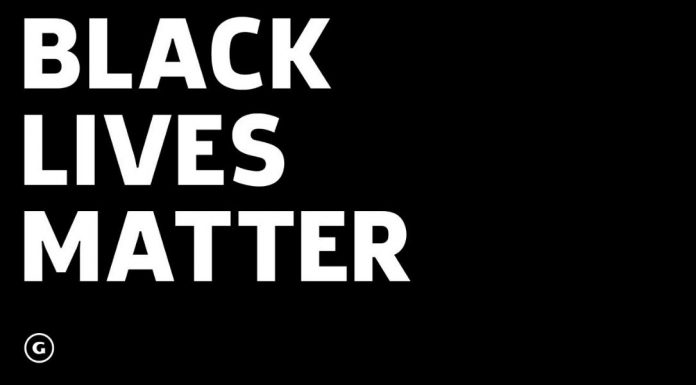 Black Lives Matter has gained power by leaps and bounds over the past year.

What was once a group of random Marxist activists is now a group that politicians and corporations bow down to.

And Black Lives Matter just gained a formidable ally in Michelle Obama that could solidify their control over our nation for good.

But last summer that all changed.

With the killing of George Floyd came the flood of Black Lives Matter milking the death as an opportunity to grow beyond what anyone could have imagined.

In just a few short weeks, Black Lives Matter was leading groups in nearly every major city in our nation and were terrorizing our streets.

The group just used to be a small three person think tank and were self-described Marxists.

But now the group dictates to corporations how much money to give them to atone for their whiteness.

And Black Lives Matter is about to get a heck of a lot more powerful.

According to Michelle, “Many of us still live in fear as we go to the grocery store, or worry about our – walking our dogs, or allowing our children to get a license,”.

When asked about her daughters and the threat of police brutality, Michelle responded, “Every time they get in a car by themselves, I worry about what assumption is being made by somebody who doesn’t know everything about them.”

So after a summer of terrorizing streets and neighborhoods Michelle Obama thought it would be a good idea to endorse this domestic terrorist organization.

As many marched in the streets, others terrorized families, burned and looted businesses, and some even murdered innocent bystanders trying to protect their property.

But the Obamas made it clear a while back that they were going to be on the side of Black Lives Matter against the average American.

Time will tell just how much more power Black Lives Matter will gain with support from big names like the Obama’s.