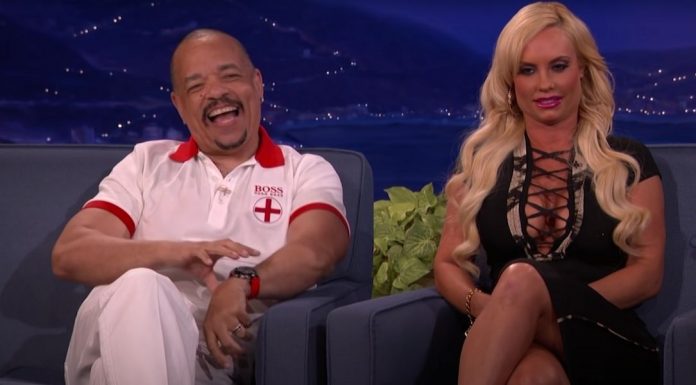 The Left remains in meltdown mode.

They cannot handle the fact that Elon Musk is now in control of their favorite social media platform.

But some prominent names in black Hollywood are ripping deranged leftists crying about Musk buying Twitter.

Blue check-mark journalists, actors, and other leftists are despondent over the news that Elon Musk purchased Twitter for $44 billion.

Suddenly, their cynical “private company” arguments about Twitter censorship blew up in their faces.

Some have threatened to leave the platform, and others have expressed deep sorrow over having to leave Twitter because Musk now owns.

And rapper-turned-actor Ice-T ripped the mewling leftists who are clearly emotionally fragile.

If getting OFF Social Media would RUIN your life… You Truly need to recalibrate your Priorities.. Just sayin.

Ice-T made the remark after floating the idea of Musk buying Twitter and shutting it off in massive troll-like fashion.

It would kinda dope if Musk bought Twitter and just shut it off…. Lol

Blue-checks on Twitter have turned the social media platform into a coping space.

They vent and express their craziness, then get validated by members of their echo chamber.

Musk’s acquisition has changed the game.

Free speech will be upheld over leftists’ feelings, and something seems to have changed with the algorithm overnight.

Many notable right-wingers have said that their follower counts jumped dramatically, and they’ve received more engagement on their tweets in years.

Fellow rapper-turned-actor Ice Cube revealed that he had been shadow-banned after talking with members of the Trump administration and pushing back against his critics.

Free at last! @elonmusk take off my shadow ban homie…

Ice Cube also refused to get jabbed, and was forced out of a movie role as a result.

Neither Ice-T nor Ice Cube are cheerleaders for a political party, but in the current climate, not being fully on-onboard with Democrats makes somebody an enemy of the Left.

For the Record.. I’m not on the Left or the Right. Red or the Blue.. That’s Gang Bangin if you ask me… #Politricks

He has also expressed support for Second Amendment rights, which always makes the Left uneasy.

And Ice-T recently took a shot at Joe Biden and the gas prices that have gotten wildly out of control.

He joked, “I was robbed at a gas station in NJ last night. After my hands stopped trembling…I managed to call the cops and they were quick to respond and calmed me down… My money is gone… the police asked me if I knew who did it… I said yes… it was pump number 9…”

Leftists need to get a grip.

They have turned Twitter into their entire lives, and one tiny disruption has sent them tumbling into existential dread.

It’s quite telling that so-called liberals are this terrified of free speech.