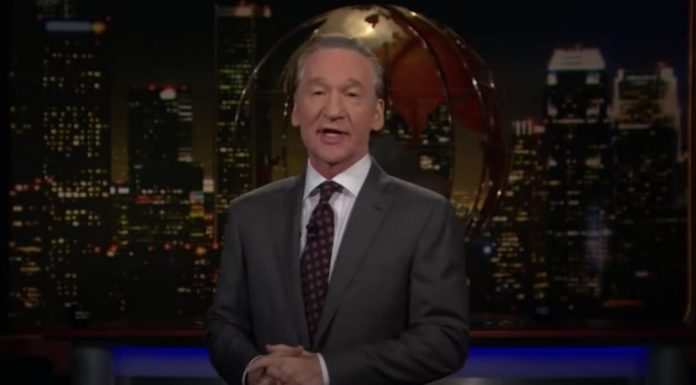 Bill Maher is as far Left as they come.

But every once in a while, Maher asks Democrats on his show questions no one else will.

And Bill Maher totally destroys Adam Schiff with one question and you won’t want to miss it.

Comedian Bill Maher has been the host of HBO’s Real Time since 2003.

Since becoming the host of Real Time, Maher has targeted countless conservatives as bolstering Leftists as for the common man.

But that wasn’t the case for Adam Schiff during a recent interview on Real Time.

During the interview with Representative Adam Schiff (D-CA), Bill Maher started to bombard him about how pathetic their home state of California has become.

Maher started by saying he needed to “b***h a little” about how Democrats run California.

There is an exodus. California businesses are leaving the state in droves. In just 2018 and 19, which were economic boom years, 765 commercial facilities left, 13,000 between 2009 and 2016. Look, I came out here in 1983. I found paradise. I love California. I do. I don’t want to leave, but I feel like I’m living in Italy in the 70s or something. Super high taxes, potholes in the road, fires. I don’t know what I’m getting for my super-high taxes.

Then Maher asked Adam Schiff, “What do you say about that as a California representative?”

Caught off guard by Maher’s statements and question, Schiff responded:

Well, I think we have to make every effort to make this a more business-friendly state. And I don’t think that there’s anything incompatible with being progressive and also wanting to make sure that this is a place that businesses can survive and thrive.

You can watch the exchange below:

California will only continue to become more of an undesirable place to call home as the radical Left transforms it into their socialist dystopia.

But just imagine how the United States will turnout if the same leftist politicians got their way on what happens to our nation.