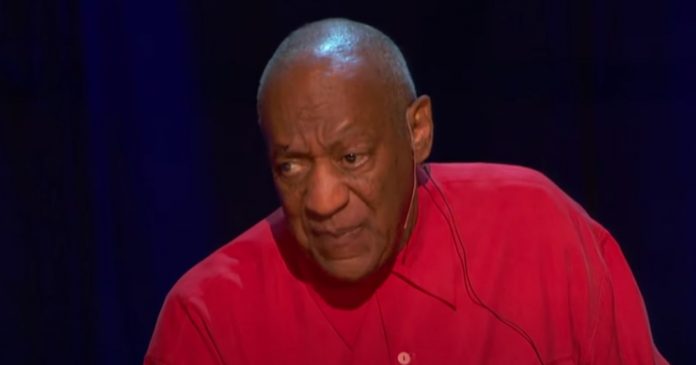 Nearly everyone was in shock about Bill Cosby’s rape accusations and conviction.

He is out of prison and ready to redeem his career.

Now, Bill Cosby is making a comeback and you won’t believe what network reported on him coming back to your television screen.

Bill Cosby used to be the face of family television.

The Cosby Show was watched and adored by millions of viewers every week during the 80s and the early 90s.

But little did anyone know that Bill Cosby was using his fame to prey on women.

In 2018, Cosby was convicted of drugging and raping a Temple University student.

But after serving more than two years in prison, he was set free this past June following the disgraced actor’s conviction being thrown out by Pennsylvania’s highest court after a non-prosecution agreement with the prosecutors was brought to the attention of the courts.

Bill Cosby has claimed his innocence the whole time.

I have never changed my stance nor my story. I have always maintained my innocence.
Thank you to all my fans, supporters and friends who stood by me through this ordeal. Special thanks to the Pennsylvania Supreme Court for upholding the rule of law. #BillCosby pic.twitter.com/bxELvJWDe5

And now that Bill Cosby is free he is planning on making a comeback to redeem his reputation.

Fox News is reporting that Cosby’s spokesperson, Andrew Wyatt, claims the disgraced actor is “spending time on the phone working on a number of projects.”

Wyatt continued to tell Fox News that “things are happening. He’s working on a number of projects right now, a number of ideas for a TV show that has him on the phone with producers, working with guys every day.”

It will be interesting to see what, if anything, happens with Cosby’s attempts to get back onto television screens.