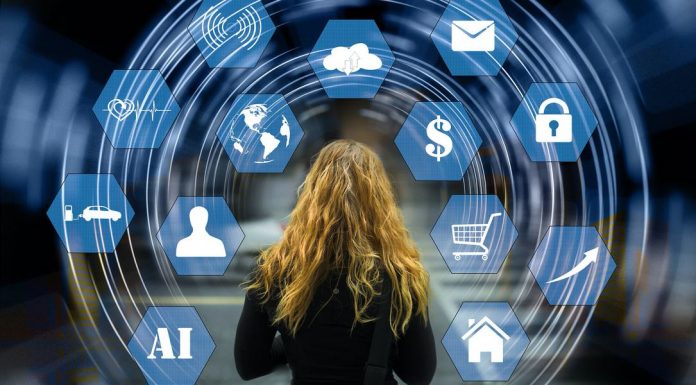 Joe Biden is in the White House, and the corporate press is the main reason why.

Now Big Tech is stepping up its nightmarish censorship of conservatives.

When Donald Trump was kicked off every single major social media platform, it was a shot across the bow.

Now other Republicans and conservatives are being targeted by the Big Tech oligarchs.

Parler was summarily taken out by Apple, Google, and Amazon.

The next step is for right-leaning news outlets to be censored.

Stephen Gregory, editor of The Epoch Times, confirmed that YouTube blocked the publication from collecting advertising revenue on its videos.

Gregory said, “YouTube demonetized [T]he Epoch Times and related accounts last week . . . This is the latest example of big tech suppression of free speech, a step on the road to communist-style censorship.”

Going after advertising dollars has been the Left’s playbook for years.

Activist groups like Media Matters have threatened Fox News’s advertisers with boycotts in an attempt to get the network off the air.

With YouTube, the task is even easier for the censorious Left.

YouTube, which is owned and powered by Google, can demonetize videos based on a cryptic algorithm that nobody is allowed to understand.

It’s not just The Epoch Times; Rudy Giuliani has also been suppressed on YouTube.

NBC News reported that Giuliani was removed “from a program that allows partners to make money from ads on their videos.”

If content creators are not allowed to make money on their videos, it decreases the incentive to make content.

Sometimes livestream feeds get cut immediately because of censorship.

For example, to this day, any video that mentions the name of Ukraine whistleblower and former Joe Biden associate, Eric Ciaramella, will get removed from YouTube.

Establishment Democrats are trying to reassert control in the digital age, but information spreads too quickly, and people have too many outlets to disseminate and consume data.

Nevertheless, the Left will try to censor counter-narrative content, but they will only create a backlash as more people wake up to the dirty game they’re playing.