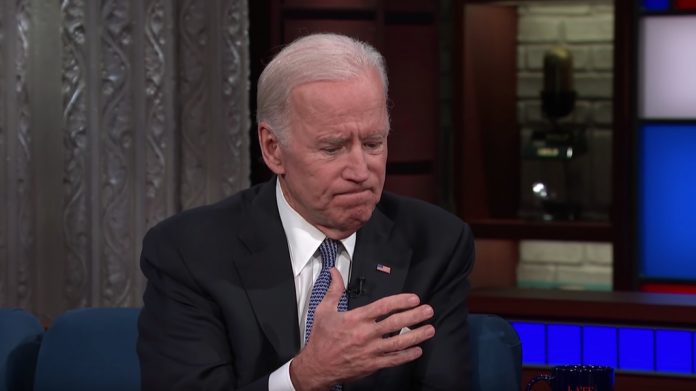 Now Biden spends his days wandering around the halls of the West Wing trying to find his daily pudding pop.

And Biden had his worst dementia moment yet and the White House is frantically trying to hide it.

Biden is approaching half a century in Washington, D.C.

The man has literally been in the Capital of the nation since the Vietnam War.

Back in his hayday he was a political force to be reckoned with.

But like most politicians, Joe Biden has always been an idiot.

Few can forget how he treated Justice Thomas and how dumb he sounded during the hearings.

Just listen to @JoeBiden try to discuss natural law with Justice Clarence Thomas. One is a respected legal scholar, one clearly has absolutely no idea what he’s talking about. pic.twitter.com/pxVDSB8YBo

And for poor old Joe, one of the things that didn’t get better with time was his mind and ability to have an actual logical thought beyond a notecard.

Well, with all his gaffes, he just had his worst one yet.

So quick thinking Joe decided to call him “that fella down under.”

Biden said, “Thank you Boris (Johnson) and I want to thank uh… that fella Down Under.”

Biden said “I wanna thank that fella down under” after thanking UK Prime Minister Boris Johnson.

It’s a sad day when the White House becomes a nursing home with the nuclear launch codes. 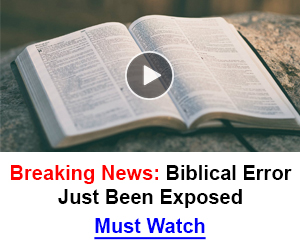