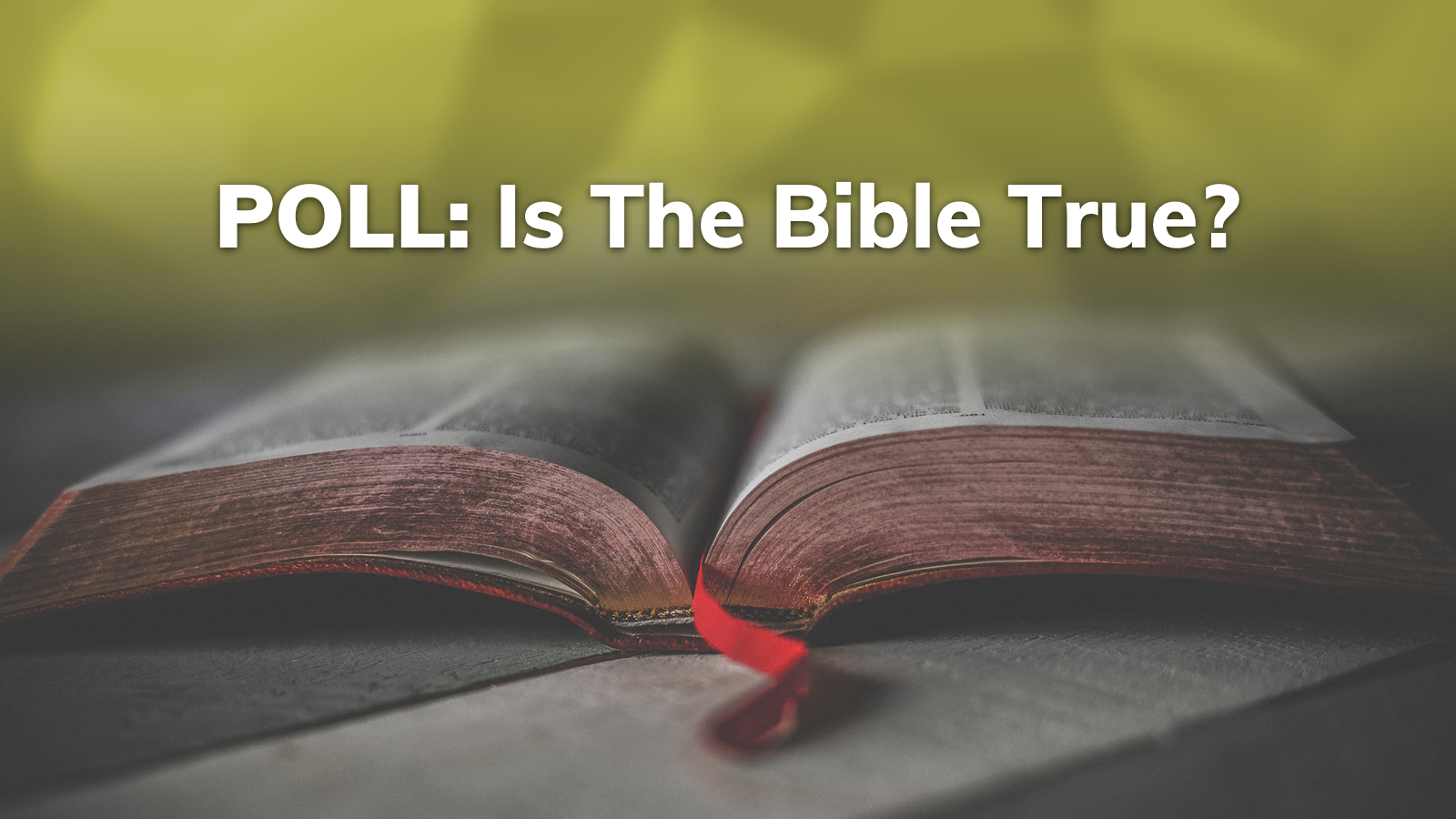 Cultural Marxists and liberal elites understand Judeo-Christian values are the foundation of America’s legacy of freedom.

So today, the Bible is under attack like never before as American elites continue to push homosexuality, transgenderism, and abortion-on-demand on our culture in an effort to convince young people to reject Christ and Christianity.

Our elites believe the Bible is nothing more than a fairy tale. But Christians worry that if their scheme is successful, an entire of generation could be lost.