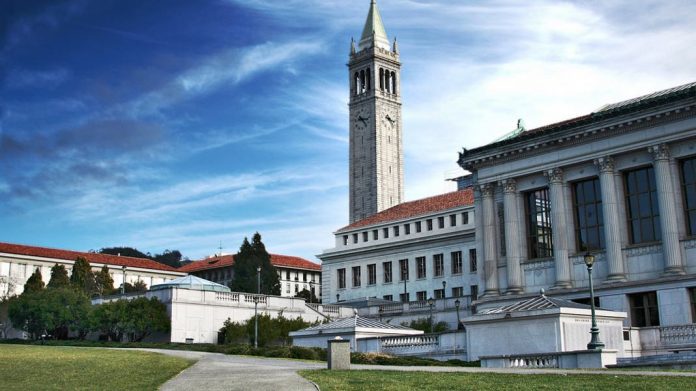 Leftists always claim to be fighting for the working class and the downtrodden.

They use this claim to cloak their power-grabs as “virtuous.”

But one Berkeley lecturer let it slip how Leftists really feel about the working class in rural America.

George Orwell’s “The Road to Wigan Pier” is a sociological examination of coal miners, industrialists, and Left-wing intellectuals.

The book essentially concludes that Left-wing intellectuals don’t have true concern for the poor coal miners, they simply hate the rich industrialists.

That disconnect has always existed on the Left, and one Berkeley lecturer made that perfectly clear with his elitist comment on Twitter.

Jackson Kernion, who describes himself as a Graduate Student Instructor at Berkeley, having taught at least 11 philosophy courses at the university since 2013, took to Twitter Wednesday to explain the academic reasoning behind his distaste for people from rural America, calling those who live in rural areas “bad people who have made bad life decisions.”

I unironically embrace the bashing of rural Americans. They, as a group, are bad people who have made bad life decisions. Some, I assume are good people. But this nostalgia for some imagined pastoral way of life is stupid and we should shame people who aren’t pro-city,” he wrote in a since-deleted tweet.

After receiving backlash for his comments, Kernion issued a pseudo-apology for the “tone” of his tweet.

And there it is.

This is precisely how Leftists feel about Americans in “flyover country.”

It feeds into the Left’s illogical philosophy.

For example, Leftists like this Berkeley lecturer are all exclusively environmentalists, but they hate rural areas and advocate for cities run by bureaucrats.

The truth is, the Left is all about doing and saying whatever is necessary to seize power.

Berkeley was once the center of the free speech movement.

But now that the Left control’s the school’s administration, they no longer value free speech.

It’s amazing how that happens.

Do you believe Leftists are being sincere when they claim concern for the working class?